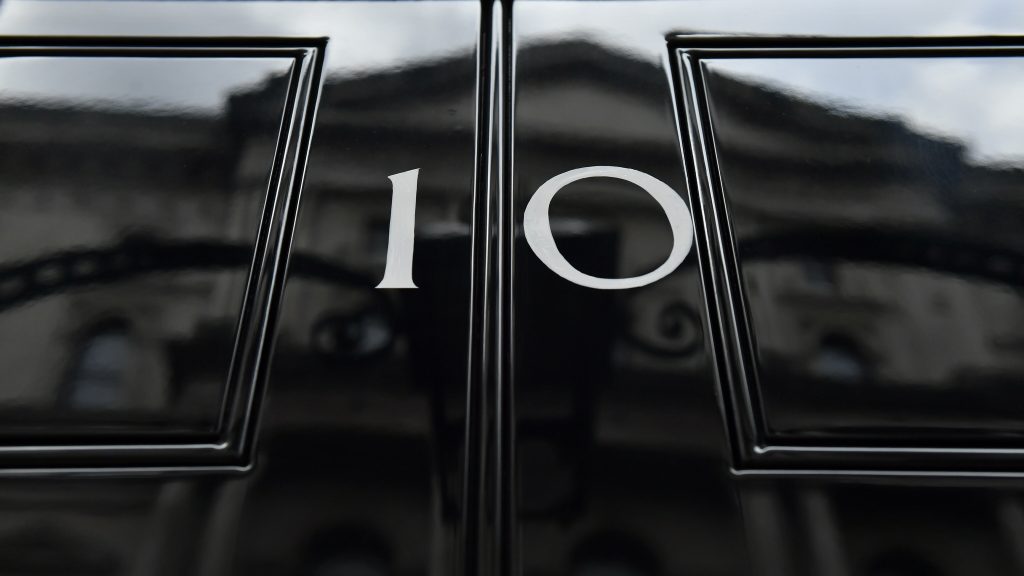 A succession list detailing who replaces an incapacitated prime minister should be guaranteed in law, an MP has said, amid concerns for the health of Boris Johnson.

Conservative Peter Bone welcomed the government’s foresight to have foreign secretary and first secretary of state Dominic Raab as Johnson’s formal deputy after the PM was admitted to intensive care following a worsening of his coronavirus symptoms.

But the MP for Wellingborough said it is unclear what would happen if Raab should also fall ill, adding there is a need for legal certainty.

Bone’s Prime Minister (Temporary Replacement) bill could be debated in the Commons this summer and he hopes MPs will support his proposal, which he has moved several times previously over the years.

Bone told the PA news agency: “The first thing I’d want to say is my thoughts and prayers, and I’m sure those of my constituents, are for Boris and Carrie [Symonds, Johnson’s fiancée] and hoping they will make a speedy recovery.

“But what my bill tries to do is set out in law the succession – it could have said foreign secretary, chancellor, and so on – as there has to be a question mark if Dominic Raab was to fall ill, who would take over?

“It’s to give certainty to the situation and it is what it says, a temporary prime minister replacement.

“As in the circumstances with Boris, who will I expect be off work for I guess a number of weeks while he recovers, he will then go back to being prime minister as soon as he gets better, but in between people need to know who’s in charge.

“Thankfully the government had sense to put this in place but if they hadn’t have done that, we don’t know who would have been in charge.

“There should be a formal situation, like there is in the United States of America – where you know if the president is incapacitated temporarily then who is the next person who takes over.”

Bone said he had never understood the UK’s reluctance to take similar steps as emergency situations require an immediate answer over who is in charge.

He went on: “I think my Bill is listed for July 10. I hope we will make some more progress this time and people will support it, but the key thing is for Boris to get better and I shall be clapping (in support) at 8 o’clock tonight.”

A previous version of Bone’s bill, then known as the Prime Minister (Replacement) bill, included a succession list.

Under this proposal debated in November 2013, a caveat was inserted to ensure if there was a coalition government then the successor must be from the same political party as the PM.

This was designed to stop Liberal Democrat Nick Clegg, who was then deputy prime minister, taking power in a crisis.

Bone said he had been raising the issue since the days of the New Labour governments, adding: “The closest I ever got to why they don’t do it is ‘If I told you why I’d be breaking the Official Secrets Act’, so I’ve no idea what that meant.”