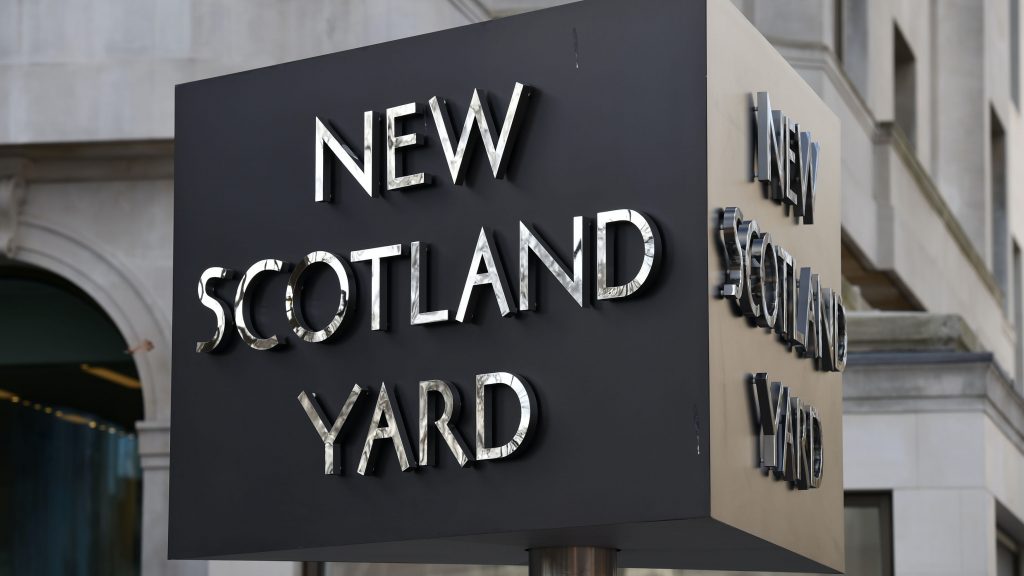 The case of a 15-year-old boy, who was also charged under the Coronavirus Act 2020, is being reviewed by the Crown Prosecution Service (CPS).

The PA news agency raised concerns with the Metropolitan Police about how the law had been applied in cases identified in an analysis of available London magistrates’ court lists.

The Coronavirus Act, which came into force last month, allows officers to remove or detain a “suspected infectious person” for screening and assessment with “reasonable force” if necessary.

Police were given separate powers to break up gatherings and fine people breaching restriction of movement rules under the Health Protection Regulations 2020.

A 21-year-old man, whom PA has chosen not to name as he faces outstanding charges, was arrested outside Tooting Leisure Centre on Saturday 28 March.

He was later charged with possession of Class B drugs, going equipped to steal and acting contrary to paragraph 23(1)(a) and (2) of schedule 21 to the Coronavirus Act.

He pleaded guilty to all offences two days later at Wimbledon Magistrates’ Court and was fined £200 for possession of drugs and £60 for the offence under the Coronavirus Act.

When first contacted about the case, the Met said it was not being reviewed but after further questioning last week, the force admitted: “It was identified this legislation had been applied incorrectly.

“The charge and fine were subsequently set aside. The charges for possession of Class B drugs and going equipped to steal were not overturned and the £200 fine stands.

“In this case officers were rightly dealing with an individual suspected of a separate crime and who was also in a public space without a valid reason.

“However, (he) was incorrectly charged with an offence under the Coronavirus Act 2020. This legislation only relates to ‘potentially infectious persons’ which was not applicable in these circumstances.

“This is very new legislation and we have been working with all of our frontline officers to help them interpret and understand it. This includes sharing the recent guidance from the National Police Chiefs’ Council and the College of Policing.

“The officers involved have been spoken to and reminded of the way the legislation should be applied.”

It comes after Marie Dinou was wrongly fined £660 under the legislation after she was arrested at Newcastle Central Station by British Transport Police.

Silkie Carlo, director of Big Brother Watch, said: “It’s astonishing that after a string of damaging failures the emergency legislation is still being misused.

“These sweeping powers to fine and detain people are so broad that police may try to apply them to any one of us.

“We are in truly dangerous territory with such expansive powers and the police’s inability to use them adequately is severely damaging public trust as well as the rule of law.”

The Met said another case, involving a 15-year-old boy, was being “re-examined” by the CPS.

The teenager was arrested in Kingston, south-west London, on Thursday 2 April and later charged with possession of a bladed article in a public place and failure to comply with a restriction contrary to paragraph 23(1)(a) and (2) of schedule 21 to the Coronavirus Act.

He pleaded not guilty to the charges at Wimbledon Magistrates’ Court the following day and is due back before the same court on 6 May.

A CPS spokesman said: “We keep cases under review and that will be considered at the next hearing.”

The spokesman said no figures were yet available on the number of charges brought under the Coronavirus Act or how many were being reviewed.