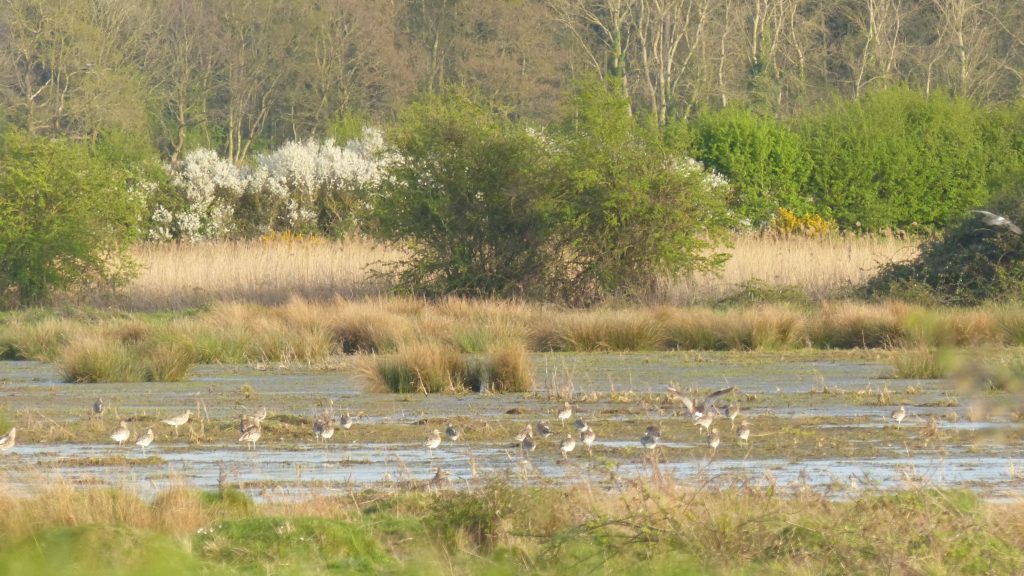 A farm business is introducing beavers and “rewilding” some of its land alongside growing crops in a scheme which it hopes other landowners could follow.

The Wild Ken Hill project on the Norfolk coast is turning around 1,000 acres of marginal farmland and woodland back over to nature, including introducing the beavers into a large enclosure to help recreate wooded wetlands.

The family farm is still growing crops such as wheat, barley and sugar beet on another 2,000 acres, using “regenerative” agriculture techniques that look after the soil, cut out insecticides and provide food and habitat for wildlife.

And they are actively managing a third area of grazed wetland next to the Wash to support wildlife, and have raised the water level by around a foot across 500 acres to help birds such as lapwings, curlews and spoonbills.

Letting grassland, shrubs and trees regrow on former farmland will help store carbon to tackle climate change, while the agriculture methods used elsewhere on the farm will also curb carbon emissions from the soil.

The scheme also makes sense commercially, reducing reliance on farming subsidies that are being phased out after Brexit, and allowing the business to diversify into small-scale eco-tourism, he said.

Buscall said: “What’s unique about what we’re doing is the three-prong model, which is truly scaleable for the UK and answers a lot of key questions.

“Then we are taking our marginal, unproductive arable land and saying, ‘Let’s turn this over to nature, because there’s no point farming this conventionally or commercially’.”

To kickstart the rewilding, which involves leaving the land to allow natural processes to return, the team is putting beavers into a fenced area where they will coppice trees, build dams and create ponds that will boost other wildlife.

Two females were introduced before lockdown and it is hoped males can be brought in later in the summer.

“They’re wonderful animals, we’re really excited to see what they do on site and we think people will be very interested in them,” Buscall said.

From next year, they will also begin to introduce animals to graze the land, as they would in a natural landscape, bringing in feral cattle, ponies and pigs as well as allowing deer already found in the area to remain.

Some conifer plantations are also being removed to make woodland glades.

The whole project is taking place under the Countryside Stewardship scheme run by Natural England to pay farmers for looking after land in nature-friendly ways, which Buscall said was the “best way to scale up rewilding in the UK”.

He said: “Wild Ken Hill shows that a balanced combination of sustainable farming and rewilding is great both for the environment and for farmers’ bottom lines.

“Our model also cuts through polarised debates of rewilding versus farming – we need both and they can work in harmony.”