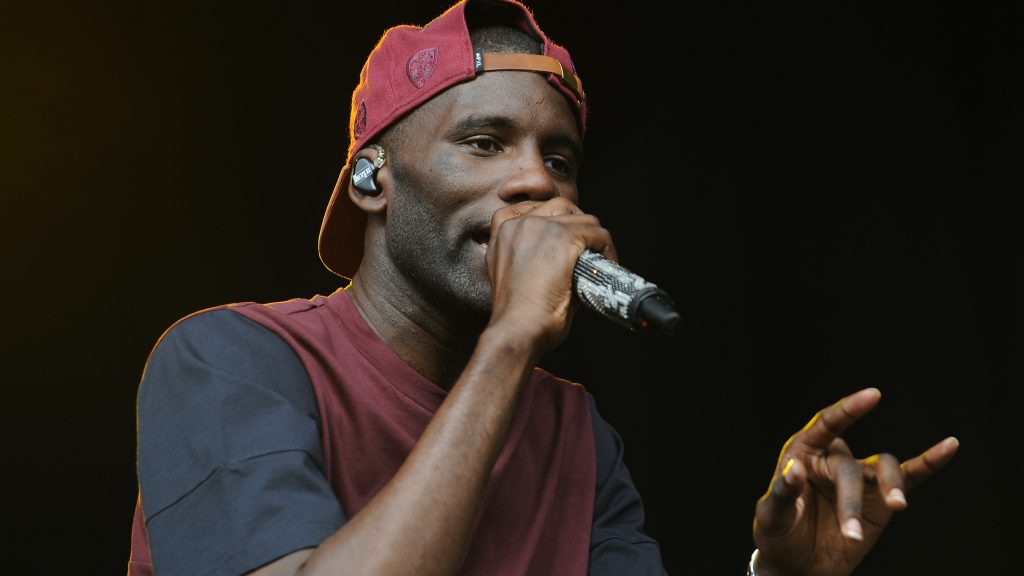 Police are facing calls for a watchdog investigation after rapper Wretch 32’s father was Tasered by police in his home.

Mayor of London Sadiq Khan and human rights group Amnesty have urged the Independent Office for Police Conduct to launch an inquiry into what happened.

Oliver Feeley-Sprague from the charity said it “beggars belief” that the Metropolitan Police internal standards department found no misconduct had occurred.

Footage posted online showed 62-year-old Millard Scott tumbling downstairs at his north London home after an officer is heard to warn: “Police officer with a Taser. Stay where you are.”

As officers ask if he is OK and tell him to keep still, a distressed woman can be heard saying: “They’ve Tasered him.”

Speaking to ITV News, Scott said he believed he would not have been Tasered if he were white.

“It seems at this moment in time we are being singled out and targeted.”

His 35-year-old son, rapper Wretch 32, whose real name is Jermaine Scott, told the broadcaster there has been “no progression” since he grew up watching his father and uncle “fight against police brutality”.

He shared the 36-second clip on his Twitter account, where it has been viewed more than 500,000 times.

He wrote: “This is how the police think they can treat a 62-year-old black man in Tottenham but this 1 happens to be my dad.”

At the start of the clip, officers can be seen entering the front door of the house as a woman tells them: “I’m not resisting, don’t touch me, social distancing, please don’t touch me.”

The Met said officers went to the property as part of “a long-running operation to tackle drugs supply linked to serious violence”.

A statement said: “As officers entered the premises, a man came downstairs and started moving towards an officer suddenly.

“He was ordered to remain where he was but continued towards officers who, after several warnings, deployed a Taser.

Rapper @Wretch32 says there's been "no progression" against police brutality. He was speaking to ITV News after his father was tasered by police https://t.co/3pPPnjMAEB pic.twitter.com/rl13mfy2UV

“The man was not arrested but was assessed by the London Ambulance Service at the scene. He did not require further medical treatment.

“Officers from the north area command unit have liaised with the family to discuss any concerns they have about the incident.

“The incident, including body-worn footage, has been reviewed by the Met’s Directorate of Professional Standards and no indication of misconduct has been identified.”

Police said a 22-year-old man found in the house was arrested and charged with encouraging another to commit an offence under the Serious Crime Act 2007, while a 52-year-old woman was charged with obstructing police after being interviewed under caution at a later date.

Mayor of London Sadiq Khan said: “I have asked the Metropolitan Police for an urgent explanation of this distressing incident which is understandably causing considerable concern.

“It is imperative that the incident is properly investigated by the Independent Office for Police Conduct (IOPC).”

Feeley-Sprague, who is Amnesty International UK’s policing expert and member of the independent advisory group to the National Police Chiefs’ Council lead on Tasers, said: “We need a proper investigation into how a 62-year-old black man who didn’t fit the description of the person police were looking could be Tasered almost instantly at the top of stairs where he then falls from a height.

“It beggars belief that the Met’s own professional standards body has concluded there is no case to answer here. This is yet another litmus test for the Met’s claim that black lives matter to them.”