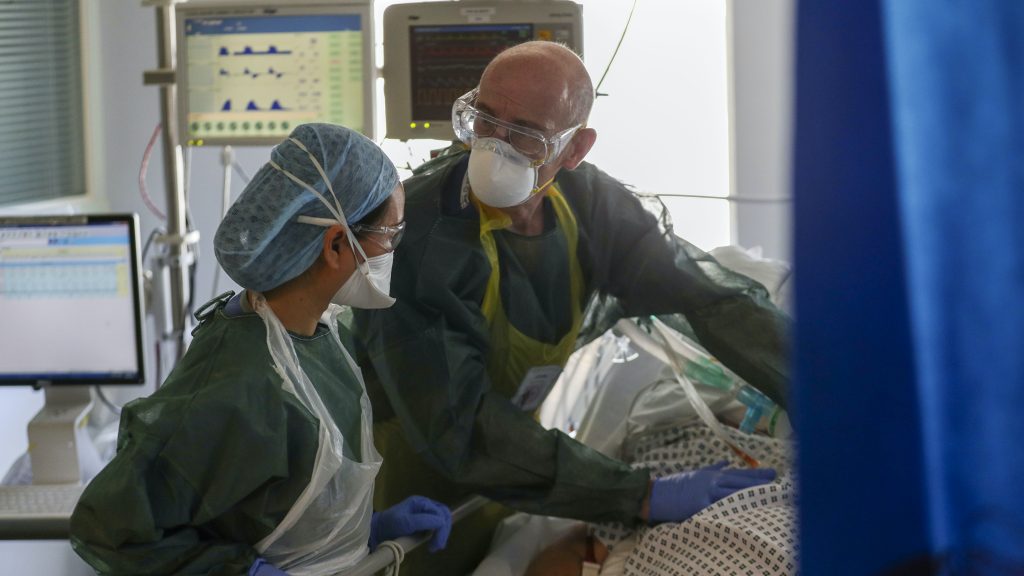 Doctors are feeling high levels of exhaustion and have little confidence they can manage the huge backlog of missed patient care, research shows.

A survey by the British Medical Association (BMA) of more than 7,000 doctors between June 16 and 18 showed an increase in stress levels among the workforce.

Many have little confidence in the NHS’s ability to deal with the large backlog of missed, cancelled and postponed care, the union said.

Some also fear that the health service does not have the capacity to manage a second spike in coronavirus (Covid-19) infection levels.

There has been a slight increase in the number of doctors experiencing exhaustion and burnout compared with previous results, the BMA said, with 45% saying they are feeling stressed.

Some 32% of those said the pandemic had heightened their stress level, while the other 13% said it was not worse than before.

Asked if there had been a change in demand for non-Covid patient care over the last week, 43% said there had been a significant increase and another 21% said it was back to the levels before March.

Half of doctors (50%) surveyed said they were either not very or not at all confident in coping if there was a second spike in coronavirus infections, while 36% were slightly confident in their ability to cope.

Dr Chaand Nagpaul, BMA council chair, said: “This is the sixth survey of its kind by the BMA during the pandemic, and as a snapshot it’s clear that the NHS is in crisis and doctors are fearful and exhausted.

“The NHS was an already beleaguered health service with record waits in A&E and hospital waiting lists before this pandemic began.

“Since then normal services have been put on hold, with resources diverted wholesale to the Covid-19 efforts at the expense of large numbers of other patients.”