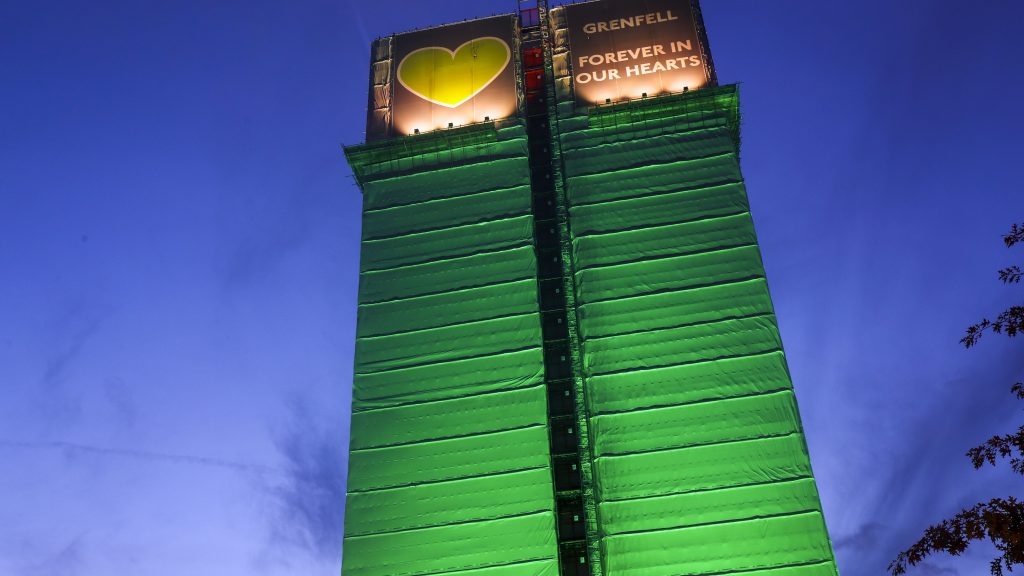 An apparent telephone conversation during which a senior fire consultant allegedly approved the flammable materials used on Grenfell Tower “didn’t take place”, the inquiry into the disaster has heard.

Terry Ashton was said to have provided “fairly emphatic confirmation” in September 2014 that it was acceptable to encase the block in aluminium composite material (ACM) and combustible Celotex insulation, according to the oral evidence of architect Neil Crawford of project architects Studio E.

But Ashton, of fire engineering firm Exova, said the call “didn’t take place as far as I was concerned” and said he only learned which materials had been used after the fire had torn through the building in June 2017 and killed 72 people.

He told the inquiry: “I don’t recall any conversation with Neil Crawford.

“Given that it is an important subject I would have expected him to confirm by email that I agreed that these materials were acceptable.

“To rely on an alleged telephone conversation is not very reliable.”

In his oral evidence to the inquiry, Crawford had said of the Celotex insulation: “From the conversations I had with Exova they were emphatic, fairly emphatic about the fact that it was appropriate to use.”

He added that during the same conversation around 18 September 2014 he believed he confirmed with Ashton that ACM was to be used on the project.

But Ashton said he “never” discussed this, adding: “I didn’t know ACM was being used until I read about the fire in the press.”

He said: “We’re talking about one telephone conversation here which didn’t take place as far as I was concerned.

“It seems to be exchanging a lot of information in one telephone conversation.”

Asked by inquiry lawyer Kate Grange QC what he would have said if the materials were proposed to him at the time, he said: “I would have said on the face of it it doesn’t comply but I will make some inquiries as to the fire properties of what is proposed.”

Ashton, who has no formal training as a fire engineer, was the chief fire consultant on the Grenfell Tower refurbishment from September 2012 but after March 2014 he said he was only providing “ad hoc” advice as the new contractor Rydon had not retained his firm after taking over the project.

He has said he provided some guidance on an “as-and-when basis” to architects and designers but did not feel obliged to give documents “much attention” and admitted failing to open several key attachments in emails.

The inquiry earlier heard he offered some fire advice despite not knowing what kind of insulation was planned for the project.

An email containing documents of the combustible CelotexRs5000 material had been sent to him the same day but he had failed to open the attachment.

He denied Grange’s suggestion it was “patently clear that you needed to open that attachment and then respond”.

Ashton added it was “not my job at that stage of the project” to advise Studio E about the risks of combustible insulation, adding: “I think designers should have been aware themselves.”

He said: “If this issue had come up at a time when I was a fully paid-up member of the design team then all of these things would be discussed in much more detail.

“I’m being asked to comment on things when we have effectively left the design team and only in little bites of information, not on the full picture.

“I wasn’t asking for full construction details for me to spend hours and hours of work for which I wasn’t entitled to be paid.”