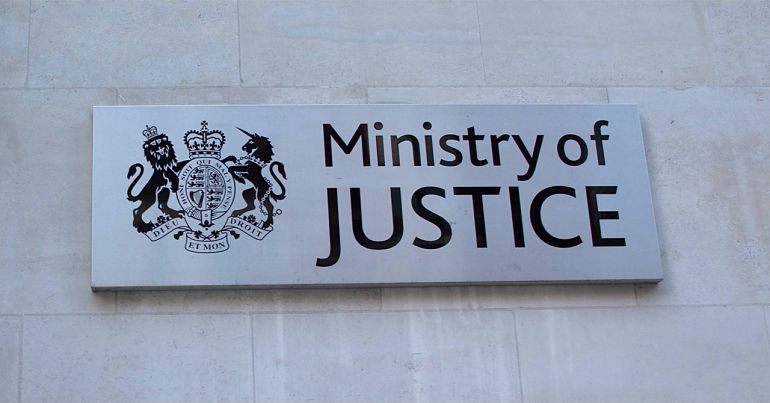 The Ministry of Justice has been pressured into granting cleaners, security guards and other outsourced staff full pay for any coronavirus (Covid-19) related sick leave, backdated to 1 April.

This victory follows a high profile campaign by United Voices of the World (UVW) over the death of Emanuel Gomes, a cleaner at the Ministry of Justice who died in April with Coronavirus symptoms.

UVW is a trade union that “supports and empowers the most vulnerable groups of precarious, low-paid and predominantly migrant workers in the UK”.

In a press release, seen by The Canary, UVW has “vowed to continue its now two year long struggle for a living wage and full pay from day one of any period of sick leave. UVW is bringing legal proceedings against the Ministry of Justice to argue outsourcing the entirely migrant and BAME cleaners and security guards without parity with civil servants’ terms and conditions, including sick pay, breaches the Equality Act 2010.”

The press release continued: “The Ministry of Justice (MoJ) announced today that it has released new funds so that contracted cleaners working in the department will receive full pay sick pay in the event they have to self-isolate due to Covid-19. The MoJ also announced outsourced cleaners who have already self-isolated due to Covid-19 will receive a back payment from 1 April.

“The decision has come about through a prolonged campaign waged by UVW, which has seen cleaners and security guards undertake six days of strike action and two occupations of the Ministry of Justice’s HQ.

“Designated as Key Workers, OCS staff have been compelled to continue cleaning offices at the MoJ, in the midst of the pandemic. However, successive investigations by journalists have revealed that cleaners were unable to self-isolate due to a lack of sick pay and that management at the MoJ and OCS ignored repeated warnings of a lack of Personal Protective Equipment, potential clusters of Covid-19 infections, and that employees who did self-isolate were unlawfully dismissed and their wages deducted.

“One cleaner at the Ministry of Justice, Emanuel Gomes, died with Coronavirus symptoms in April. A fundraiser for his family to repatriate his body to Guinea Bissau raised over £25,000.

“Most recently Labour MP and Shadow Secretary of State for Justice David Lammy called for an investigation into the affair.”

We are proud to have finally forced the Ministry of Justice to pay full pay sick pay which would not have happened without the near two year long struggle of our members who have taken repeated strike action, protested and even resorted to occupying the MoJ’s HQ. Whilst this new sick pay scheme is welcome, the MoJ has not committed to providing full pay sick pay for any non-Coronavirus related sick leave which we will, along with the living wage, continue to demand and fight for. We also wish to stress how deeply angry and saddened we are that this decision has come too late to save our member Emanuel Gomes, a cleaner at the MoJ who tragically passed away in April with Coronavirus symptoms. Had this sick pay policy been implemented sooner Emanuel might still be with us today. We will continue to fight for Justice for Emanuel.

Fatima Djalo, a cleaner working at the MoJ headquarters in Petty France said the following:

I am very very very happy and proud of myself, of the union and of the people that have supported us in this struggle. With this support and unity we managed to win something they would never have granted us. We are now going to keep fighting until we win the rest. They made that decision because of the pressure, they have no heart, our life means nothing to those people, we are like rubbish to them, we are never valued there.