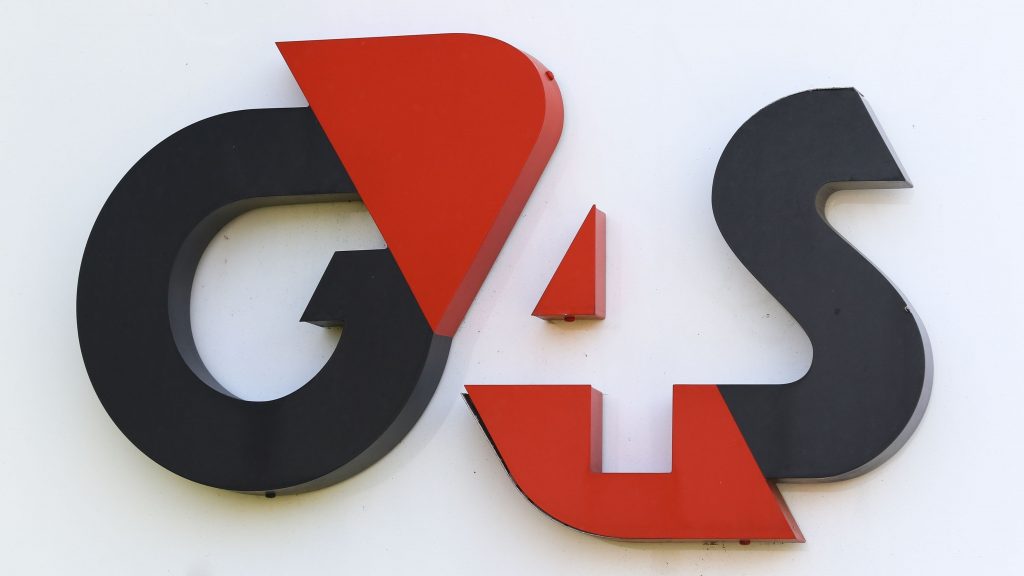 Private security giant G4S is to pay out more than £44m after it “repeatedly lied” to the government over contracts for electronic-tagging of offenders. This is following investigations by the Serious Fraud Office (SFO).

The company said it will pay the sum after it agreed to a Deferred Prosecution Agreement (DPA) settlement deal relating to the investigation, which started in 2013.

As part of the deal, G4S said a subsidiary of the company, G4S Care & Justice, has taken responsibility for three fraud offences. These took place between August 2011 and May 2012. The offences are related to financial reporting to the Ministry of Justice on contracts for electronically tagging prisoners.

The DPA means that G4S Care & Justice won’t be prosecuted provided it meets conditions, such as paying a £38.5m fine and covering the SFO’s £5.9m in costs related to the case. The G4S subsidiary has already paid out £121.3m to the Ministry of Justice following a civil settlement in 2014.

“Profiting to the tune of millions of pounds”

G4S Care & Justice repeatedly lied to the Ministry of Justice, profiting to the tune of millions of pounds and failing to provide the openness, transparency, and overall good corporate citizenship that UK taxpayers expect and deserve from companies entering into Government contracts.

The terms of this DPA will provide substantial oversight and assurance regarding G4S Care & Justice’s commitment to responsible corporate behaviour.

We have apologised to the UK Government and implemented significant changes to people, policies, practices and controls, designed to ensure that our culture is underpinned by high ethical standards and that our business is always conducted in a manner which is consistent with our values.

We have made significant progress in embedding these standards throughout the group and we are pleased that this has been acknowledged by the SFO and the UK Government.

The SFO and the G4S subsidiary will seek final judicial approval to the agreement on 17 July. The news comes a day after sources told the PA news agency that G4S has been selected to run a new mega prison in Northamptonshire.