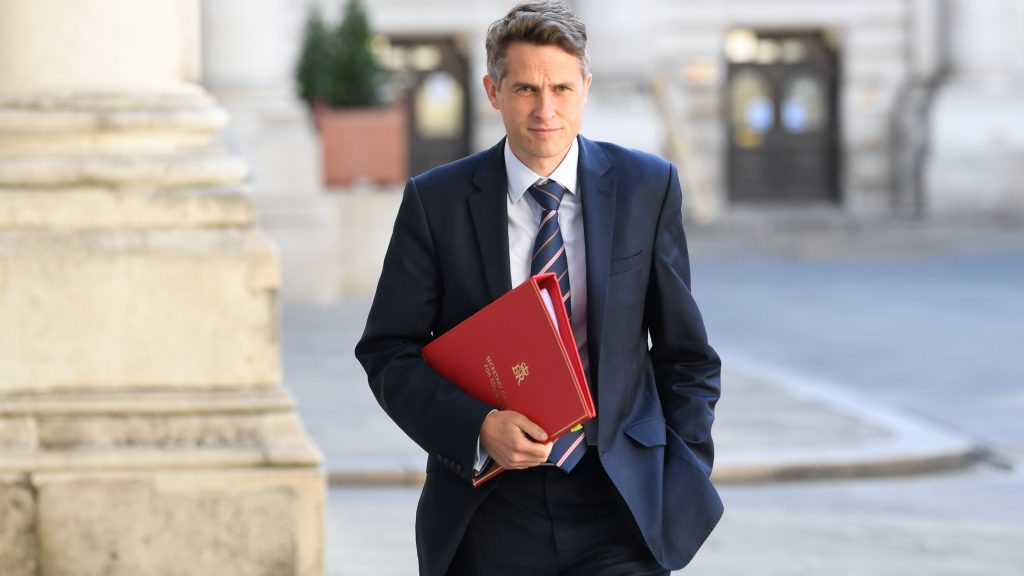 Education Secretary Gavin Williamson has been angrily accused by a school head of ignoring the professional judgment of teachers over their students’ A-level results.

Williamson was confronted by Christine Cunniffe, the principal of LVS Ascot, during an uncomfortable appearance on ITV’s This Morning.

Cunniffe said she had seen some of her top students downgraded by two grades as a result of the system put in place by the government for moderating exam results in England.

She urged the education secretary to follow the example of Scotland and abandon the system, saying students had “been through enough”.

However, Williamson said that without “checks and balances” to ensure consistency across the country, some schools would simply have assessed all their pupils as achieving the top grades.

Cunniffe said there was no longer a “level playing field” across the UK and demanded to know how Williamson could justify the system for awarding results after the coronavirus (Covid-19) pandemic meant actual exams had to be cancelled.

She said she was “quite incensed” that some students would not now be able to go to the university of their choice.

“I have seen some of our students go down two grades where they are at the top of the school. So there are inconsistencies,” she said.

“Is this really the right time for checks and balances when we don’t know what they are? They have been through enough, let them move on.

“We as professionals have given those grades in good faith, been very robust, and we have followed the consultation to a tee.”

Williamson said the government had put in a “robust” appeals system for those students who were unhappy with their results but that it was essential to ensure there was consistency across the country.

“As a father myself, as someone who always does the absolute best for all the children right across the country, it is about trying to put as much fairness into the system as possible,” he said.

“If you effectively rip up a whole book and say you are not having standards, not having the same sort of consistency, you will have had some schools who would have literally put in every child as either an A or an A* or a B.”