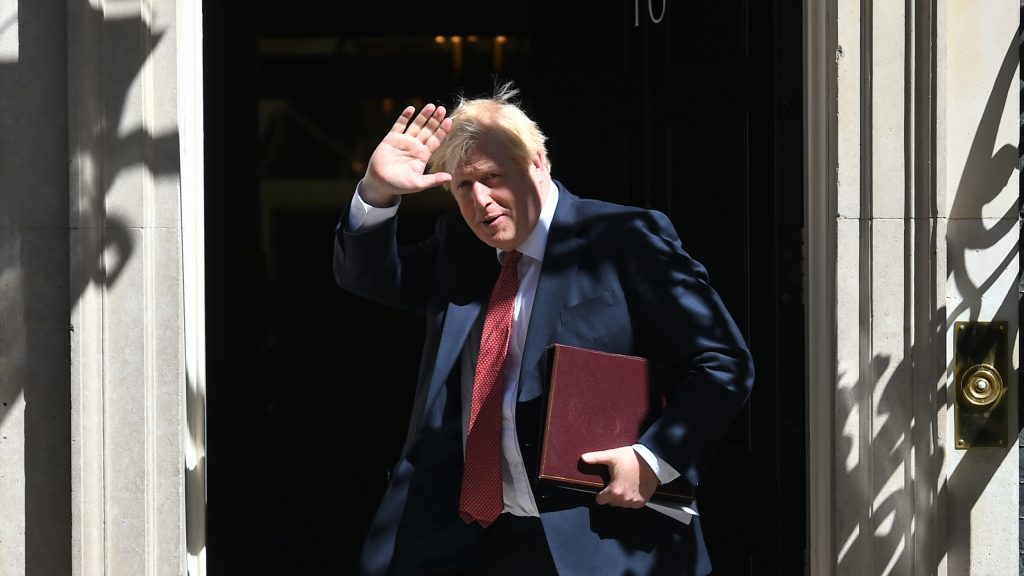 A former private secretary to the Duke of Cambridge has been named the UK’s new cabinet secretary as a shake-up of the civil service under Boris Johnson and adviser Dominic Cummings continues.

Simon Case, who was made permanent secretary at 10 Downing Street earlier this year, is a surprise choice for the nation’s top civil servant. Case spent almost two years working as prince William’s right-hand man before temporarily moving to Number 10 earlier this year to assist with the coronavirus response.

His expected promotion to cabinet secretary comes after  Mark Sedwill announced he would step down from the post amid reports of clashes with Cummings, the prime minister’s chief adviser.

The move comes amid five departures of senior civil servants this year alone, under the so-called “hard rain” overhaul reportedly orchestrated by Cummings. The Financial Times reported that, in June, Cummings told aides a “hard rain is coming” and promised to shake-up an “incoherent” Cabinet Office, making a smaller and more elite centre of government and overhauling Whitehall culture.

Aside from Sedwill’s departure, three permanent secretaries have resigned this year:

Last week, Jonathan Slater was removed from the post of permanent secretary at the Department of Education following the controversy surrounding this year’s A-levels and GCSEs.

Civil service leaders say the departures represent an erosion of trust between the government and the civil service. After Slater’s removal, Dave Penman, leader of the FDA union which represents senior public servants, said:

If it wasn’t clear before, then it certainly is now – this administration will throw civil service leaders under a bus without a moment’s hesitation to shield ministers from any kind of accountability.

After this Government’s continuous anonymous briefings to the press, trust between ministers and civil servants is already at an all-time low and this will only damage it further.