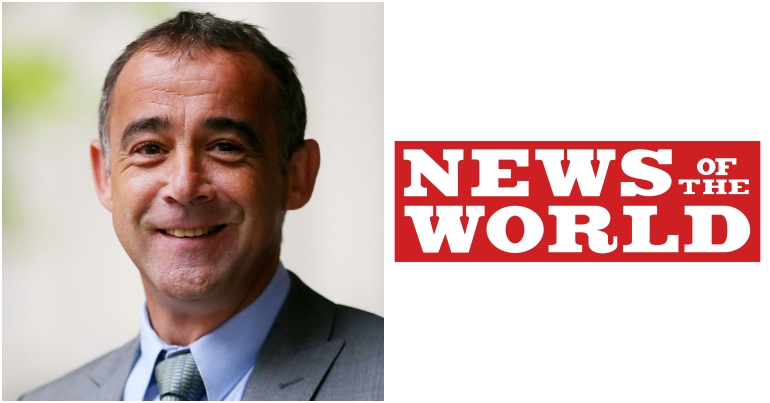 Coronation Street actor Michael Le Vell has settled a High Court claim against the publisher of the now-defunct News Of The World over phone-hacking.

Le Vell, who is best known for playing mechanic Kevin Webster in the long-running soap, took legal action against News Group Newspapers (NGN) in May, claiming its journalists “hacked into” his voicemail messages.

Le Vell – who was referred to in court by his real name, Michael Turner – accepted NGN’s offer to pay undisclosed damages and his legal costs to settle the claim for misuse of private information in August.

At a remote hearing on Monday, his solicitor, Gabrielle Shovlin, told the court that “because of his work as well as his friendships with a number of other high-profile individuals, the claimant was an obvious person for the defendant to target”.

She said Le Vell claimed that, as well as accessing his voicemail messages, NGN journalists “obtained his personal information by deception and other unlawful means through certain of its journalists within the News of the World and The Sun and its other agents”.

Justice Mann heard that NGN had settled the actor’s claim “on the basis that NGN makes no admission of liability in relation to Mr Turner’s allegations of voicemail interception and/or other unlawful information gathering at The Sun”.

Ben Silverstone, representing NGN, said: “NGN is here today, through me, to offer its apologies to Mr Turner for the distress caused to him by the invasion of his privacy by individuals working for or on behalf of the News of the World.

“The defendant acknowledges that such activity should never have taken place and that it had no right to intrude into Mr Turner’s private life in this way.”

In a statement after the hearing, Duncan Lamont, Le Vell’s solicitor, from Charles Russell Speechlys, said: “We are pleased that we could assist our client in resolving his dispute with NGN and that the publisher has made a public apology to our client.”