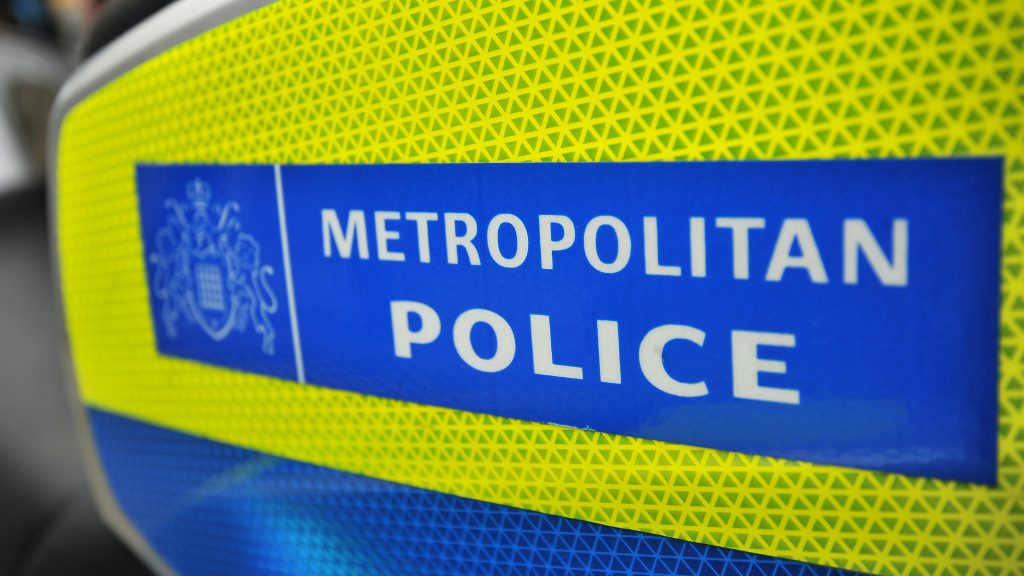 Scotland Yard is being urged to withdraw the “misleading and unlawful” advice that pubs should ask for photo ID to stop households mixing.

The Metropolitan Police sent a letter telling business licence holders they should take steps to ensure groups were only from one household or part of a support bubble.

This could include asking for photo ID with names and addresses, Met Police added.

But Michael Kill, chief executive of the Night Time Industries Association (NTIA) said that following legal advice it was urging the Met to withdraw its “misleading and unlawful” advice.

The recent communication from the Met Police on October 16 we feel confuses an already confused situation.

The conditions for trading are already extremely difficult and our entire sector have taken reasonable measures to ensure guidelines have been met and people are kept safe within their premises.

Following legal advice we will be requesting that the Met withdraw their misleading and unlawful advice and issue a statement that reflects the correct current legal position.

This is typical of erroneous advice and enforcement activity up and down the country.

Pubs continue to ensure that all safety guidelines within the three tiers are adhered to, including the rule of six and no mixing of households inside and outside.

However, expecting pubs to demand all customers produce photographic identification with names and addresses would be fundamentally inappropriate and completely unacceptable.

But the force defended its letter and said its primary aim was to keep Londoners safe and ensure coronavirus (Covid-19) restrictions were followed.

The letter came the day before new Tier 2 restrictions, banning households from mixing indoors, came into force in London. It was dated 16 October and has been seen by the PA news agency,

Premises should take steps to satisfy themselves that the group (maximum six people) is only from one household or part of a support bubble.

This could include requesting photographic identification with names and addresses.

We ask that you support the MPS (Metropolitan Police Service) and the local authority by being proactive in discouraging groups from gathering in the public realm outside of your premises.

The main purpose of this communication has been to keep licensees informed of updates around Covid legislation, including recently the new measures that have come with the move to ‘Tier 2’ status in London.

It does not reflect the Met’s policy or any expectation from us upon London’s licensees.

Our primary aim is to help keep all Londoners safe and ensure, through engagement and explanation, that the relevant Covid legislation is adhered to.