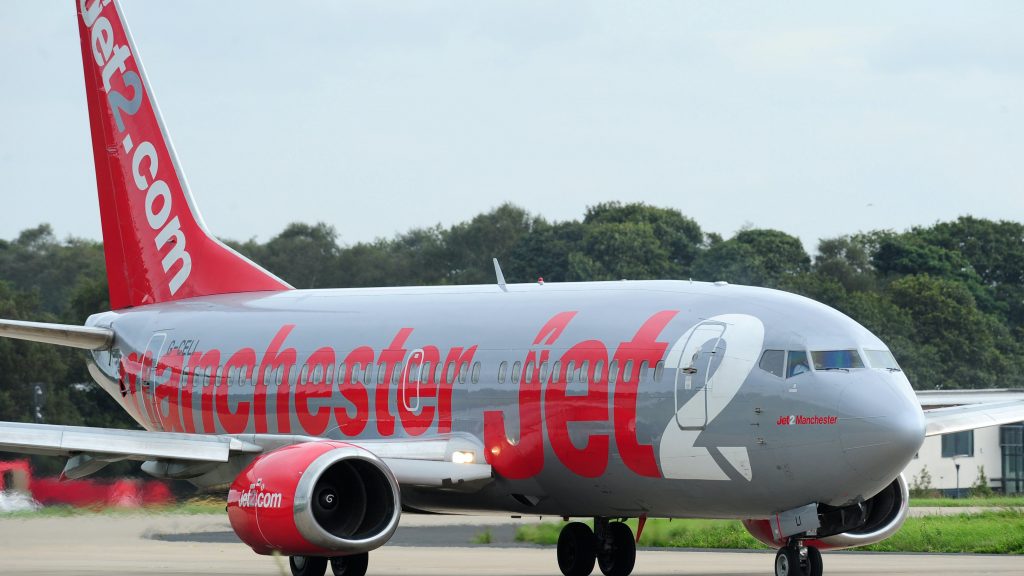 Travel firms’ failure to issue prompt refunds for cancelled holidays is “a bit like theft”, according to the boss of Jet2.

Steve Heapy, chief executive of the airline and tour operator, said delays in making payouts during the coronavirus (Covid-19) pandemic have given “a very bad impression” of the travel industry.

Recent analysis by consumer group Which? claimed more than £1bn is being withheld in partial or full refunds from package holiday customers. In July, the Civil Aviation Authority published a report stating that Virgin Atlantic, easyJet, Ryanair, and Tui were among the airlines which initially either didn’t offer cash refunds or had large backlogs of requests.

The CAA said its discussions resulted in those carriers changing their practices.

Jet2 was found to be the only UK airline consistently processing cash refunds quickly from the outbreak of the virus.

In an interview with the PA news agency, Heapy said:

Some companies in the travel sector have not been refunding customers, which I think gives a very bad impression for the travel industry as a whole. We’ve respected that it’s customers’ money at the end of the day, and they should have it back.

Going forward, people may want to book with a company they know they’re going to get their money back from if there’s no holiday to be provided.

We have no problem refunding our customers’ money. At the end of the day it’s theirs. Not refunding the money, well, it’s a bit like theft really.

On Monday 9 November, transport secretary Grant Shapps claimed the government is making “very good progress” in developing a testing regime which would reduce the 14-day quarantine period for international arrivals. It will be launched “once we’re out of this lockdown”, he told an airports conference.

Heapy said shorter quarantine periods would boost air travel, but the introduction of a vaccine will be “a silver bullet”. He went on:

In the longer term, I think we’ve all got to hope that the vaccine will be made available to the wider population and distributed to everyone so we can all get back to normal life.

I’m not one of these people that subscribes to the new normal. I want the old normal back, there was nothing wrong with it.

However, as part of “the old normal”, aviation has been shown to contribute towards the climate crisis – releasing over a billion tonnes of CO2 in 2018. Andrew Murphy of the NGO Transport & Environment argued:

Before the Covid crisis, aviation emissions were going in the wrong direction. This is a moment that has shaken up the industry and raised questions about subsidies, tax breaks, and frequent flying. It is an opportunity for governments to think how they support the airline industry.

On the effects of warming, CarbonBrief reported:

Rising temperatures have consequences for food and water security, infrastructure, ecosystems, health and the risk of conflict, says the IPCC. And the higher the temperature, the greater the risk those climate change impacts will be serious and damaging.