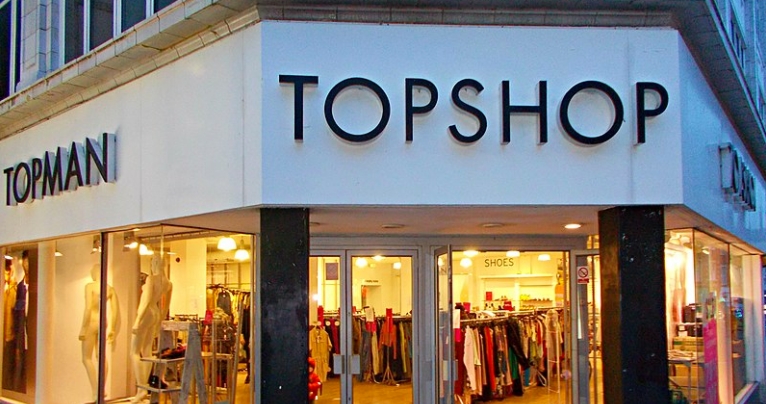 A high street bloodbath is under way as the jobs of around 25,000 staff at Arcadia and Debenhams hang in the balance.

Some 13,000 staff at Philip Green’s Arcadia Group face an anxious wait following the business collapsing into administration. And Debenhams, which is already in administration, said it would start a liquidation process after JD Sports confirmed it had pulled out of a possible rescue. The department store has around 12,000 staff.

Arcadia’s brands, which includes Topshop, Dorothy Perkins and Burton, has hired Deloitte to handle the next steps after the pandemic “severely impacted” upon sales across its brands. Many of Arcadia’s staff worked at its brands’ concessions in Debenhams, which had hoped for a rescue.

Exclusive talks with JD Sports have now ended after the sports chain retailer walked away. A winding down process has begun. Arcadia, which runs 444 stores in the UK and 22 overseas, said 9,294 employees are currently on furlough.

No redundancies have been announced as a result of the appointment and stores will continue to trade, the administrators said, with many due to reopen on 2 December when England’s lockdown is lifted.

This is an incredibly sad day for all of our colleagues as well as our suppliers and our many other stakeholders.

The impact of the Covid-19 pandemic, including the forced closure of our stores for prolonged periods, has severely impacted on trading across all of our brands.

Throughout this immensely challenging time our priority has been to protect jobs and preserve the financial stability of the group in the hope that we could ride out the pandemic and come out fighting on the other side.

Ultimately, however, in the face of the most difficult trading conditions we have ever experienced, the obstacles we encountered were far too severe.

But the GMB has slammed the decision and the way it was announcned. Senior organiser Jake O’Malley stated:

“Our members are facing the prospect of losing their jobs just before Christmas. They are worried and angry.

“They tell us the warehouse has never been as busy and they just can’t see why the required investment would not be put in.

“Arcadia has not engaged with GMB – a recognised union – throughout this process. Instead they have left members to find out about the collapse through the media. It’s not good enough – in fact, it’s appalling.

“The administrators have made it clear they make no guarantees current employment contracts will be honoured and imply Arcadia will not pay any redundancy and notice pay themselves.

“GMB will fight tooth and nail for every job. But the taxpayer cannot be made to foot the bill for Philip Green’s mistakes once again.

“These long-standing employees have made him his fortune now he refuses to invest back in them in this time. Our members tell us it is ‘utterly shameful’.

“Philip Green put his hands in his deep pockets and make sure his loyal workers aren’t left with nothing but coal this Christmas.”

The administrators said they will be “assessing all options available”, which could see brands sold off in separate rescue deals.

We will now work with the existing management team and broader stakeholders to assess all options available for the future of the group’s businesses. It is our intention to continue to trade all of the brands, and we look forward to welcoming customers back into stores when many of them are allowed to reopen. We will be rapidly seeking expressions of interest and expect to identify one or more buyers to ensure the future success of the businesses.

Business secretary Alok Sharma said he would be keeping a “very close eye” on the administrators’ report on director conduct, and pledged the government would support the affected workers.

Within 3 months, the Administrators have a duty to file a report on director conduct with The Insolvency Service – who will then determine whether a full investigation is required

I will be keeping a very close eye on this process

This is a deeply challenging time for retailers and we remain fully committed to supporting them, including through an unprecedented package of business support worth £280 billion.

Earlier on 30 November, Mike Ashley’s Frasers Group said an offer of a £50m lifeline for Arcadia was rejected.

It came as MPs called on Green to cover a shortfall in the pension scheme and urged the pension watchdog to fight on behalf of the group’s workers.

#Arcadia administration: #Usdaw questions how many retail companies need to fail before the #Government takes action to #SaveOurShops https://t.co/RxEWqoh9Rh

A spokesman for The Pensions Regulator said:

We are aware of the challenges that the business is currently facing in these unprecedented times and we continue to work with the directors, the trustees and their respective advisers, as well as the PPF, to protect the position of the Arcadia pension schemes’ members to the fullest extent possible.

Stephen Timms, chairman of the Work and Pensions Committee, called on Green to stump up funds to fill the pensions black hole, which is estimated to be as large as £350m.