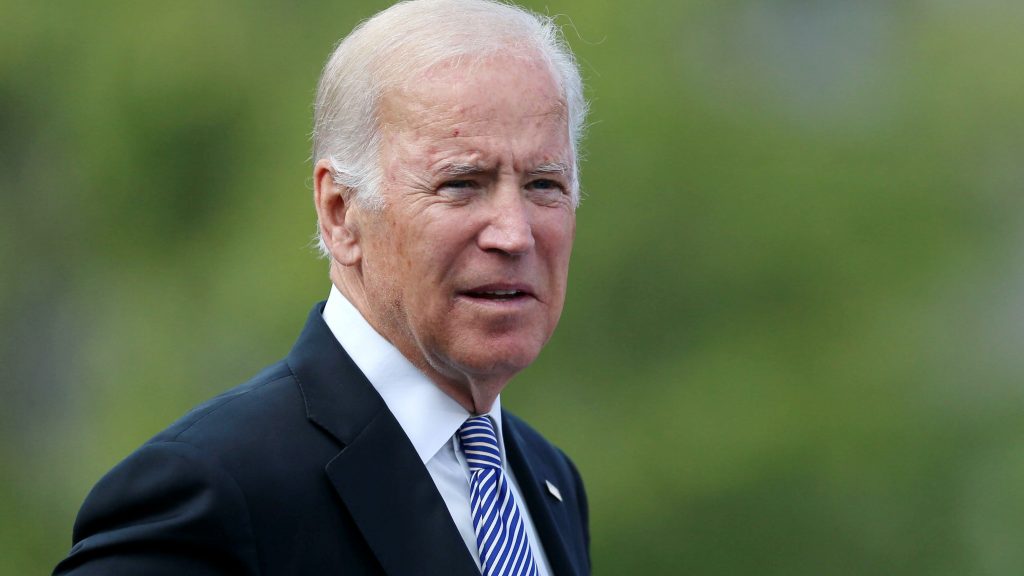 The family of Pat Finucane are to seek the support of president-elect Joe Biden for their ongoing campaign for a public inquiry into his murder.

Mr Finucane’s widow and three children were left furious on 30 November after the government said no to an immediate inquiry. Northern Ireland secretary Brandon Lewis said he was not taking a public inquiry off the table but said further examinations of the case by police and a police watchdog should conclude first.

Mr Finucane, 39, who represented republican and loyalist paramilitaries during the conflict, was shot dead in his family home in north Belfast in February 1989 by the Ulster Defence Association (UDA) in an attack found to have involved collusion with the British state.

The Irish government and 24 members of US congress were among those urging the UK government to order an inquiry ahead of the announcement on 30 November. Mr Finucane’s son John, a solicitor and Sinn Fein MP for north Belfast, said Biden had previously voiced support for his family’s campaign. He told the BBC:

When he was then Senator Biden as chair of the Senate Foreign Relations Committee, he supported our calls for an inquiry. I appreciate he’s going to be in arguably the busiest role on the planet, so we aren’t we aren’t blind to that, but President-Elect Biden has already shown a clear interest in Irish affairs, he has history in supporting our campaign.

We will be seeking his fresh support on this matter and I think that we can enjoy a degree of confidence that given the bipartisan way in which we have received support from America this is something that may well enjoy his future support.

Explaining why the government had decided against a public inquiry at this stage, Lewis told parliament outstanding issues before the Police Ombudsman’s office concerning original police investigations should be addressed first. He said there could also be a review of the case by police officers at the start of next year, potentially carried out by a force from outside Northern Ireland.

Following the announcement on 30 November, the chief constable of the Police Service of Northern Ireland (PSNI) Simon Byrne made clear there were no new lines of inquiry in the case. Mr Finucane’s widow Geraldine and the couple’s three children have been campaigning for decades for a public inquiry to establish the extent of security force involvement.

Last year, the Supreme Court said all previous examinations of the death had not been compliant with human rights standards.

The British Govt has again refused to hold a public inquiry into my father’s murder.

Their response today was nothing short of insulting.

The Supreme Court acknowledged Mrs Finucane had been given an “unequivocal undertaking” by the government following the 2001 Weston Park agreement with the Irish government that there would be a public inquiry into the murder. However, the judges found that the government had been justified in later deciding against holding one.

The court said it was up to the government to decide what form of investigation was now required, if one was feasible. Amid an almost two-year government delay in responding to the judgment, Mrs Finucane took fresh judicial review proceedings against the state.

The announcement on 30 November by Lewis represented the government’s formal response to the Supreme Court’s ruling.

On 1 December, former Labour MP and current lord Ian Austin received criticism for a tweet which referred to a news report on the slain Mr Finucane:

Ian Austin is so confident in his opinion that only those he approves of are allowed to reply. Hardly a surprise from a man who also appears to approve of a state murdering its own citizens without any accountability. What does the state have to fear from an enquiry? pic.twitter.com/HlxDmMfGeF