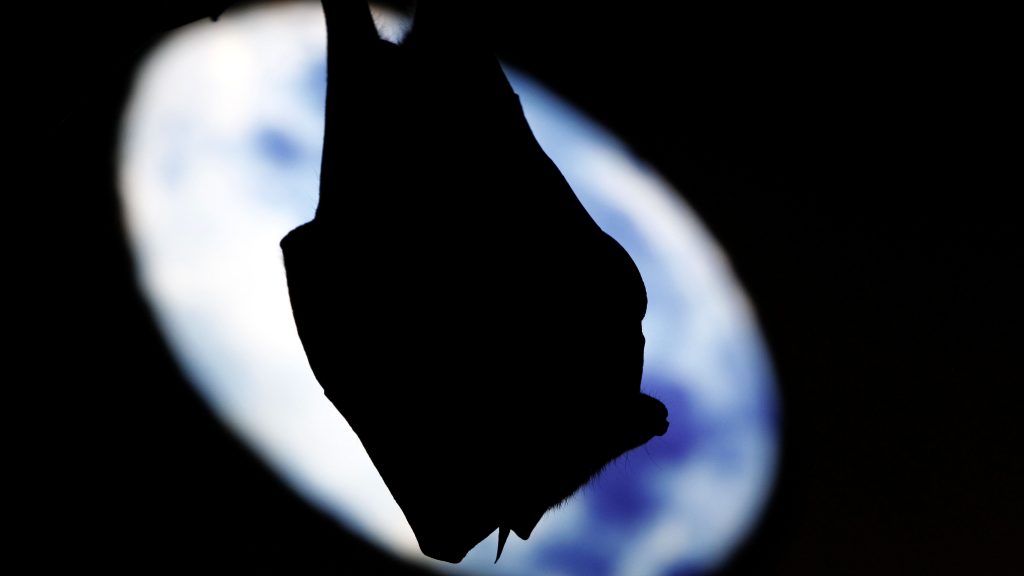 Climate change may have played a direct role in the emergence of Sars-CoV-2 – the virus responsible for the coronavirus (Covid-19) pandemic, a study has suggested.

Global greenhouse gas emissions over the last century have made southern China a “hotspot” for many bat species that host coronaviruses, according to scientists from the University of Cambridge. The researchers said their findings, published in the journal Science of the Total Environment, should be “an urgent wake-up call to reduce global emissions”.

Dr Robert Beyer, a researcher in the University of Cambridge’s Department of Zoology and first author of the study, said:

Understanding how the global distribution of bat species has shifted as a result of climate change may be an important step in reconstructing the origin of the Covid-19 outbreak.

The southern Chinese Yunnan province has undergone drastic changes in the type of vegetation over the last century. These changes have also been observed in the neighbouring countries of Myanmar and Laos.

Researchers said that increases in temperature, sunlight, and atmospheric carbon dioxide have transformed the natural habitats in these regions – from vegetation dominated by shrubs to savannah and deciduous woodland.

This, in turn, has “created a suitable environment for many bat species that predominantly live in forests”.

According to the team, an additional 40 bat species have moved into the southern Chinese Yunnan province in the past century, harbouring around 100 more types of bat-borne coronavirus. The researchers describe this area as a “hotspot” where Sars-CoV-2 may have arisen.

As climate change altered habitats, species left some areas and moved into others – taking their viruses with them. This not only altered the regions where viruses are present, but most likely allowed for new interactions between animals and viruses, causing more harmful viruses to be transmitted or evolve.

There are more than 3,000 different types of coronaviruses housed by bat populations around the world. Most of these viruses cannot infect humans but there are a few that have jumped species and have caused deaths in humans including Mers, Sars, and Sars-CoV-2.

The researchers said the causes of climate change need to be addressed as part of coronavirus economic recovery programmes.

This includes the need to limit the expansion of urban areas, farmland, and hunting grounds into natural habitat to reduce contact between humans and disease-carrying animals, they added.

Professor Andrea Manica in the University of Cambridge’s Department of Zoology, who was involved in the study, said:

The Covid-19 pandemic has caused tremendous social and economic damage. Governments must seize the opportunity to reduce health risks from infectious diseases by taking decisive action to mitigate climate change.