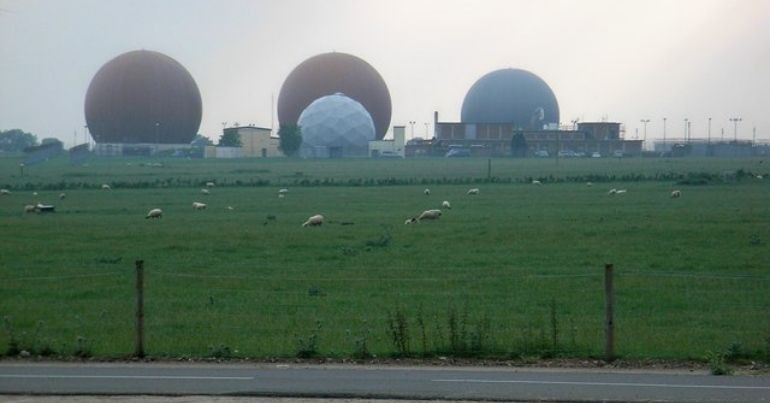 A US court has heard how the US woman charged over the death of a British teenager fled the UK with her family due to her work for a US intelligence agency.

Anne Sacoolas, an American diplomat’s wife based at RAF Croughton in Northamptonshire, left the UK shortly after her car struck and killed 19-year-old Harry Dunn in August 2019.

A Virginia court heard that Sacoolas was “employed by an intelligence agency in the US” at the time of the crash and that her work has been “especially a factor” in her rapid return to the States.

The revelation came during a hearing in which Sacoolas’ lawyer sought to dismiss a case of civil damages brought by Dunn’s family.

Sacoolas’ lawyer John McGavin told the court he could not disclose her reasons for leaving the country. He also said that Sacoolas feared she would not get a fair trial in the UK.

The UK Foreign Office has previously claimed that she had diplomatic immunity following a decision by the High Court:

The question of her entitlement to immunity has been contested and so far the US has refused extradition. Meanwhile, the hearing was adjourned until 17 February.

A government spokesperson told the Metro on 4 February that “we don’t comment on intelligence matters”.

She was notified to the UK Government by the US as a spouse with no official role.

I would emphasise that our position on this case remains unchanged, we have consistently called for her diplomatic immunity to be waived and believe that the US refusal to extradite her amounts to a denial of justice.

Despite the name, RAF Croughton is a major US spy base described by independent researchers at Croughtonwatch as:

part of a global electronic communications, control and surveillance network that projects American military power across Europe, North Africa and the Middle East.

The Sacoolas case calls into question both the uneven nature of the UK/US special relationship and how much the UK government knew about the nature of her work. Meanwhile, Harry Dunn’s family continue their quest for justice for their son.