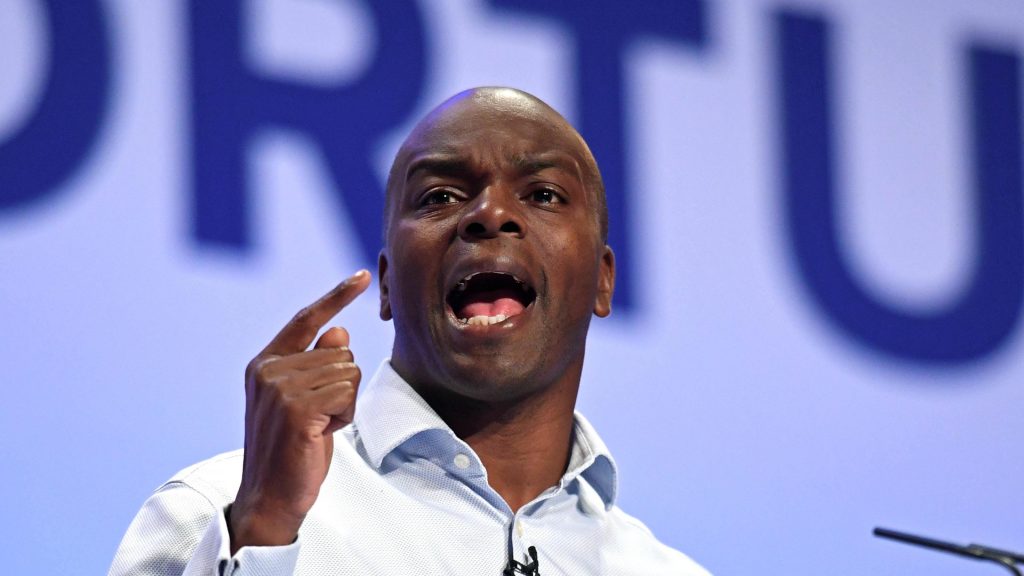 A government minister has backed the Conservative London mayoral candidate after he was accused of politicising the disappearance of Sarah Everard.

Business minister Paul Scully said Shaun Bailey can “absolutely” still run for office despite facing criticism for comments around the case of the missing 33-year-old. The mayoral candidate had said his wife and daughter “have to live in fear” in the capital but vowed to work to “deliver for the safety of women and girls” if he wins May’s contest.

As a father and husband it breaks me to think that my wife and daughter have to live in fear in their own city.

It doesn’t have to be this way.

As Mayor, I‘ll ensure that we are working to deliver for the safety of women and girls in London.https://t.co/aVf2Clabt1

This is really not the time for cheap, political point scoring.

Asked if the Tory candidate had used the case as “political capital”, Scully told Sky News:

Shaun Bailey has a plan for London in terms of giving the leadership on crime, on housing, on transport and air quality. The first thing people want to be is safe in their homes and Shaun has been doing a lot of work around (that).

But we shouldn’t be distracted from the fact that there is a serious crime that’s gone on here.

I find it utterly grotesque that @ShaunBaileyUK is politicising the disappearance of a young woman.

Her disappearance has nothing to do with his campaign and he should apologise immediately.

My thoughts are with Sarah Everard and her loved ones today. pic.twitter.com/ko3cRzU8wN

Scully, who is also minister for London, added the government was “absolutely” doing enough to keep women safe and was addressing domestic violence.

Bailey’s comments were made following the arrest of a serving Metropolitan Police officer in connection with the case but before Scotland Yard said he was being held on suspicion of murder. Everard is thought to have walked through Clapham Common towards her house in Brixton – a journey which should have taken around 50 minutes.

She was last recorded on a doorbell camera walking along the A205 Poynders Road towards Tulse Hill at around 9.30pm on 3 March.

The Met said on 10 March that remains had been found in an area of woodland in Ashford, Kent, by detectives investigating her disappearance. An officer in the Parliamentary and Diplomatic Protection Command had earlier been arrested on suspicion of Everard’s kidnap and murder.