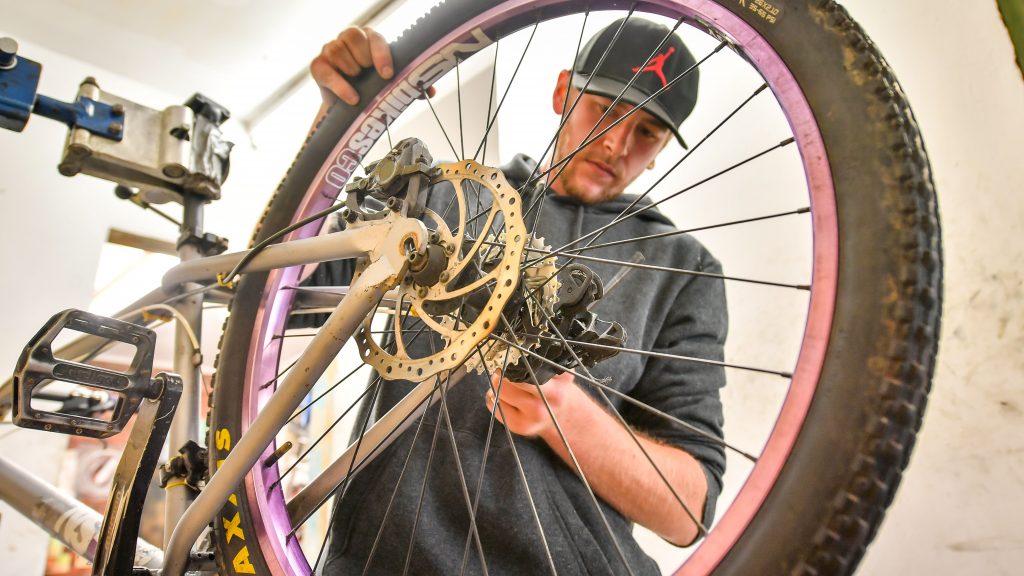 The fourth batch of the government’s highly sought-after £50 bike repair vouchers has been released.

Some 150,000 vouchers were made available to people in England on Tuesday.

The £25 million project was launched in July 2020 as part of a £2 billion plan to boost active travel.

Up to half a million vouchers will be released in total.

They normally cover the cost of a standard service and replacement of a basic component such as an inner tube or cable.

Cyclists who want to benefit from the initiative must register on the fixyourbikevoucherscheme.est.org.uk website.

Paul Tomlinson, cycling director at retailer Halfords, which is participating in the programme, said: “Since the scheme launched in July, we have helped repair thousands of bikes and helped to relieve pressure on public transport while many are still unsure about making essential journeys.

“We are seeing unprecedented demand for bike services and it’s happening against a backdrop of a huge demand in cycling.

“As cycling brings so many benefits, it’s fantastic to see that this growth looks set to stay – if not increase – and as the country slowly starts to reopen, we are thrilled that more people are considering cycling more frequently than before.”