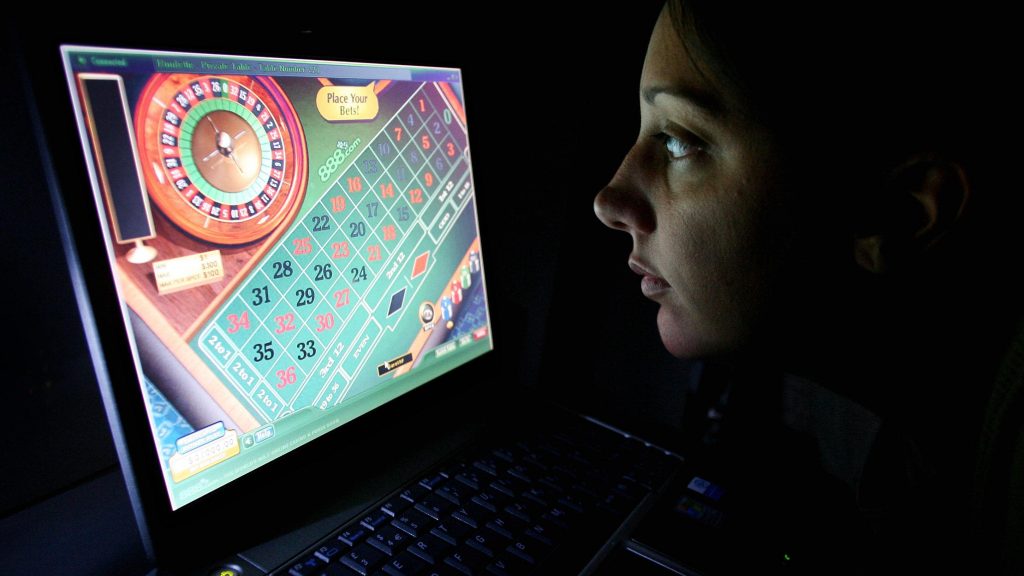 The proportion of “problem gamblers” seeking treatment increased significantly over the last year, a study has found.

More than six in 10 (63%) problem gamblers said they had used some form of treatment, advice, or support in the past 12 months, compared with just over half (54%) in November 2019, according to GambleAware’s second annual GB Treatment and Support survey.

The charity welcomed the findings as “encouraging”, especially during the pandemic, when rates of online gambling have soared. This increase in treatment was driven by reported use of mental health services rising significantly from 12% to 19%.

There was also an increase in reported usage of advice and support, rising from 39% to 48%, driven in part by the use of self-help apps or tools, including self-exclusion technology, which 14% reported using, up from 9% in 2019.

Overall, more than half of adults (56%) reported participating in any gambling activity in the last 12 months, down from 61% in October 2019.

The survey suggests 2.4% of British adults are problem gamblers.

Barriers to seeking treatment or support for problem gambling included concern around stigma (22%) and the perception that help would be inaccessible (15%).

The survey found that more than half of problem gamblers (59%) wanted some form of help.

It is encouraging to see a year-on-year increase in those classified as ‘problem gamblers’ seeking help, especially during the pandemic.

These results will be used to help inform GambleAware’s new commissioning strategy as we continue our work to increase provision of and access to services.

The government is currently reviewing the 2005 Gambling Act and a consultation, led by the Department for Digital, Culture, Media and Sport, is due to end this month.