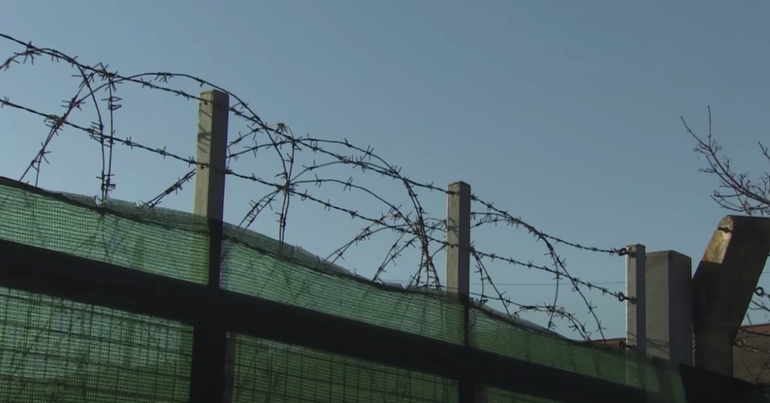 Hundreds more people are to be moved into Napier Barracks despite serious concerns over conditions, the PA news agency has revealed.

The expected increase comes after nearly 200 cases of coronavirus (Covid-19) were detected and dozens of residents had to be moved out to deal with the crisis earlier this year. An announcement on 19 April, seen by PA, informed local organisations that plans are in place to increase numbers at the controversial barracks to 337 over the coming weeks.

Around 50 people have been moved into the barracks in recent weeks, and the Home Office has declined to comment on how many more would be moved in.

At the end of the day it’s still dormitory accommodation – how can that be Covid safe?

What are they going to do if there’s another Covid outbreak? How is it going to be very different?

While pressure on the asylum system remains we will continue to make use of Napier Barracks.

We have also made a significant number of improvements to the site following feedback from residents and inspectors.

The department has faced repeated criticism for its use of the military site in Folkestone, Kent, with a group of MPs condemning the conditions as “utterly unacceptable”. Moseley argued that the continued use of the barracks to house asylum seekers was “political”. She said:

We need leadership that treats refugees with dignity and respect, and we know that people in this country want that

The living conditions are really bad here to the point that there’s 20 people living in one room.

We are also very worried about getting ill and catching the virus.

I can no longer bear this situation. I want to get out as soon as possible.