'Lest we forget': anti-war statue of Iraq veteran goes up in Margate - Canary 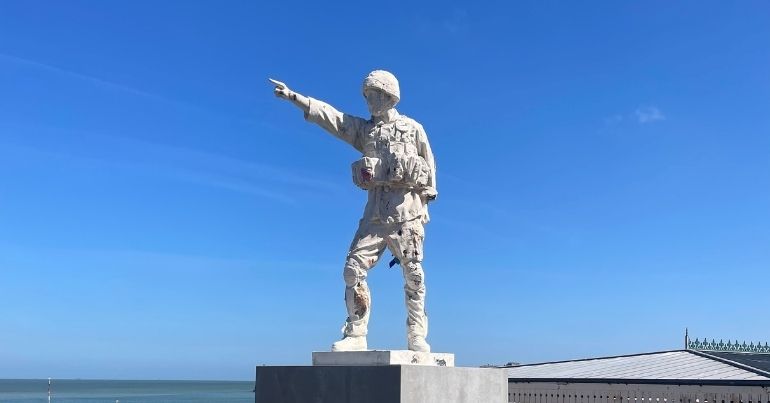 A statue of a young soldier has gone up in Margate. And it’s quite different to most military statues. It depicts Daniel Taylor, a young anti-war Iraq veteran and campaigner who suffers from PTSD and has a powerful message for Britain’s politicians.

The statue is named April is the Cruellest Month, after a T.S Eliot poem. It’s the work of Iraqi-American artist Michael Rakowitz. Made from concrete, the statue contains artefacts donated by locals and veterans, including Taylor’s Iraq medal and a peace flag he stole as a 15-year-old from an anti-war demo in his native Devon. 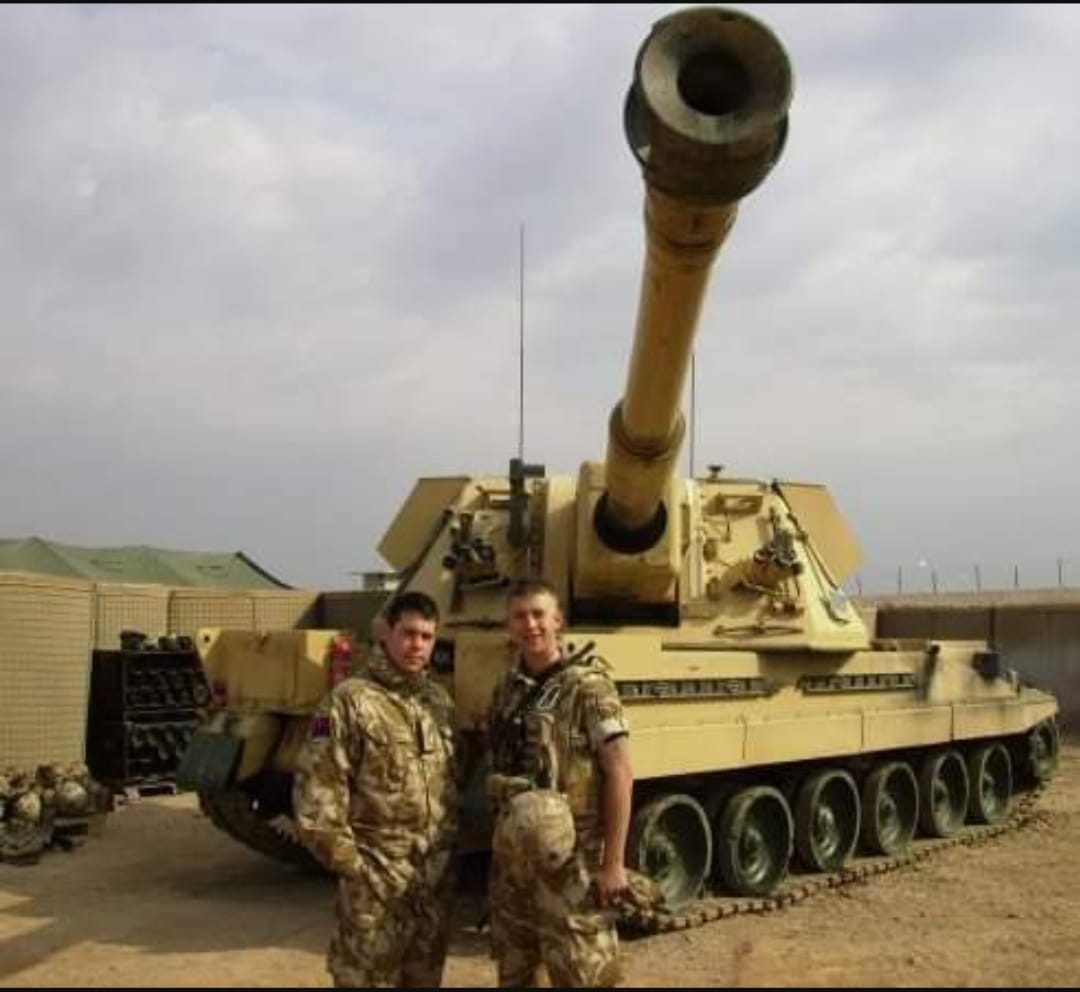 In 2006, Taylor took the flag to Iraq with him when he deployed to war, much to the annoyance of his officers. He came back with post-traumatic stress disorder, ending up serving a spell in military prison. Taylor struggled with a lack of support after discharge. He is now a therapist and member of Veterans for Peace UK.

In a press release, Taylor said:

My aim was to draw some small spotlight back onto the subject of militarism & how the arms industry continues to operate in the UK. We are pushed ever closer to war because of profit, resources and power.

The work also contains Taylor’s Iraq service medal. He hopes that giving it up will spark a debate:

I expect letting go of my medal in this way will upset some people but I have to be at peace with that if the greater outcome is a broader and more honest debate around how the UK conducts its dangerous foreign policy & how it treats its veterans when they return home.

The statue is of Taylor’s younger self pointing west from Margate to Westminster. It’s there he lays the blame for both the wars and the problems faced by the soldiers who fought them, like mental health issues, homelessness, and alcohol abuse. 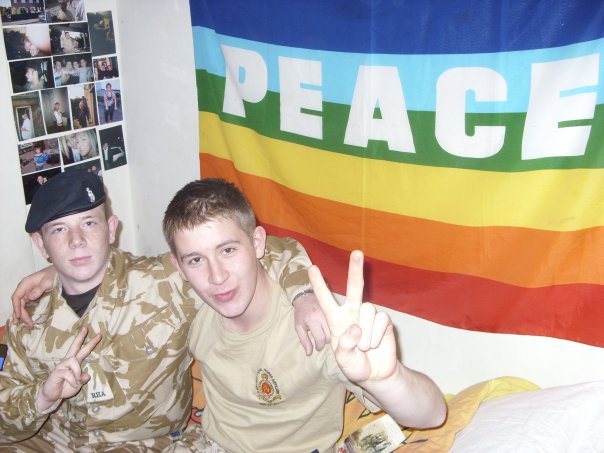 The occupation of Iraq cost 179 service people their lives, as well as an unknown number of Iraqis. The British and Iraqi dead were remembered at a small ceremony at the unveiling.

The piece will be in Margate until Armistice Day, after which it will tour various locations around the country.