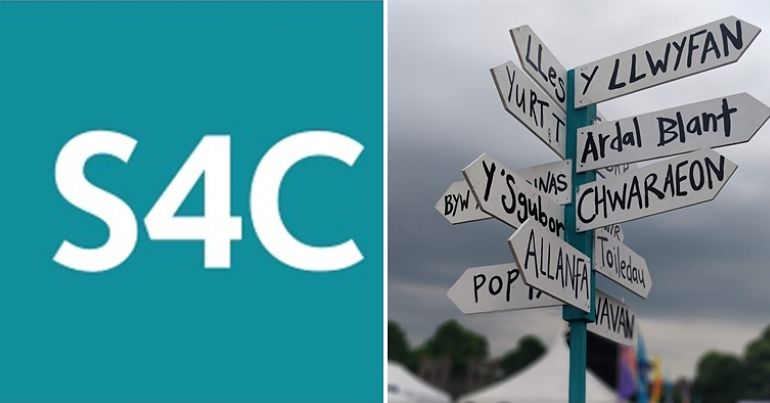 The Department for Digital, Culture, Media and Sport (DCMS) has begun preparing the licence fee for 2022 until 2027. And as this includes Welsh-language TV channel S4C, Welsh language activists want it to be the “last time” Westminster decides. are devolved to

Welsh language and community activist group Cymdeithas yr Iaith has written to the minister for media and data John Whittingdale MP. And it’s asked that this responsibility be transferred to Wales to:

ensure a fair financial settlement for the channel.

The group argues that S4C‘s budget has been cut “by 36% in real terms” since 2010. It also raises issues besides budgetary ones. It claims:

S4C plays a vital linguistic, cultural and educational role in Wales, and the channel is also key in providing Welsh news to the people of Wales, showcasing the stories of ordinary people in Wales, and scrutinising our elected politicians.

The continued existence and success of the channel is therefore vital not only to the Welsh language and culture, but also to our democratic process.

The current situation, where S4C must beg DCMS for a fair financial settlement every five years, and explain and justify its existence to a Government that does not seem to understand the linguistic and cultural context of Wales is completely unfair

The group demands that:

broadcasting powers should be transferred to Wales to ensure a fair long-term financial settlement for the only Welsh-language television channel in the world.

S4C deserves much more than crumbs from the Westminster Government; it deserves a fair financial settlement that recognises the linguistic and cultural contribution that it makes, and a settlement that enables the channel’s continued success.

Jones believes there’s political support in Wales to devolve these powers since the Culture, Welsh Language and Communications Committee published its report in March. The report was supportive of such a move and it had cross-party support. Additionally, according to Jones, 65% of people in Wales support the transfer of broadcasting powers to Wales. So, he adds:

The Westminster Government should respect the wishes of the people of Wales and allow us to decide S4C’s financial settlement, as well as broadcasting policy as a whole, for ourselves.

The Welsh parliament’s culture committe published its report – Exploring the devolution of broadcasting: How can Wales get the media it needs? – in March 2021. And among its ten recommendations was that:

enhanced broadcasting responsibilities for the Senedd and Welsh Government would materially improve media provision in Wales.