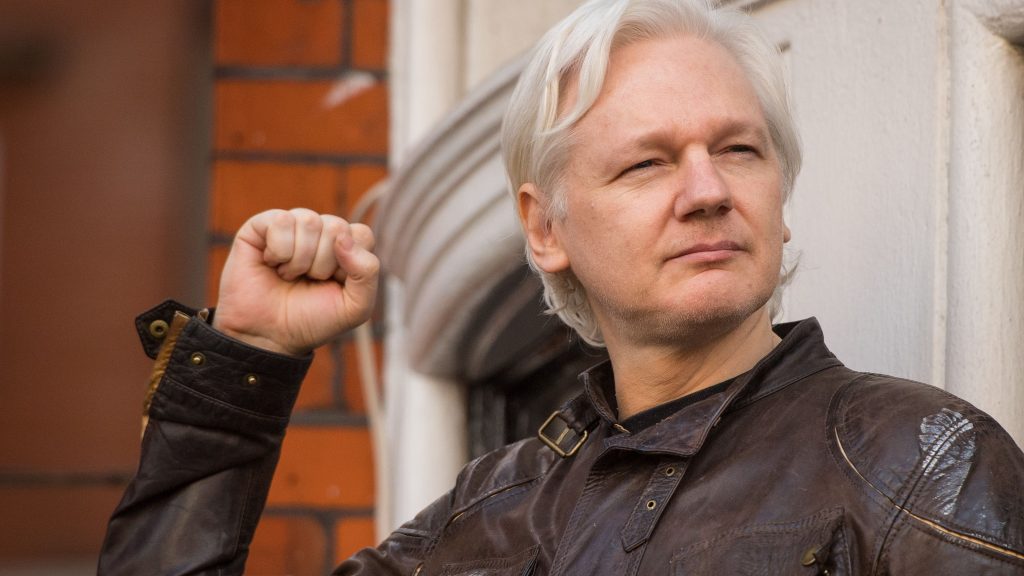 A group of British MPs have written to the US president urging him to drop his administration’s attempt to extradite WikiLeaks founder Julian Assange.

An open letter to Joe Biden, who’s in the UK for the G7 summit, said dropping the prosecution would be a “clarion call for freedom”.

Assange is being detained in Belmarsh prison in London. Meanwhile the US continues an attempt to extradite him over the activities of WikiLeaks.

The MPs said they’d hoped Biden’s victory might be the occasion to draw a line under the prosecution.

Unfortunately, the US Department of Justice is still pursuing this case, leaving Julian Assange facing a third year of incarceration in Belmarsh high-security prison.

The effect of your predecessor’s decision to take a criminal case against a member of the press working in our country is to restrict the scope of permissible press activities here, and set a precedent that others will no doubt exploit.

The case against Mr Assange weakens the right to publish important information that the government finds uncomfortable. Indeed, this value is central to a free and open society. 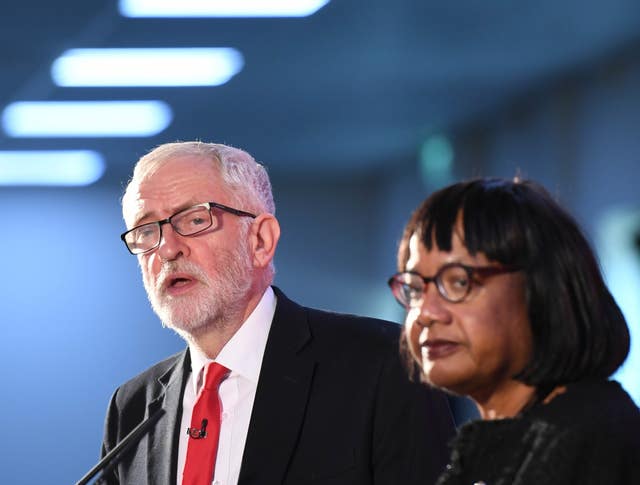 The case against Mr Assange also undermines public confidence in our legal systems. Our countries are also increasingly confronted with the contradiction of advocating for press freedom abroad while holding Mr Assange for years in the UK’s most notorious prison at the request of the US government.

We appeal to you to drop this prosecution, an act that would be a clarion call for freedom that would echo around the globe.