‘Eriksen was lucky, my son was not’ – PM urged to act on defibrillators - Canary 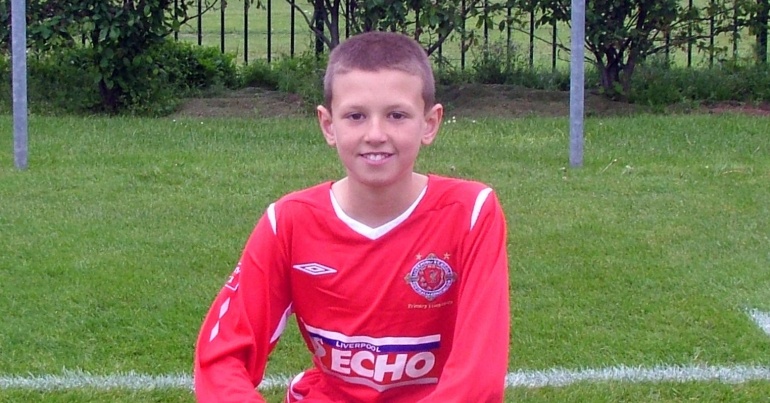 The father of a young boy who died following sudden cardiac arrest has stepped up his campaign for defibrillators to be installed in schools across the UK after one was used to save the life of Christian Eriksen.

Mark King, founder of the Oliver King Foundation, has written a public letter to the prime minister, highlighting how the footballer was saved due to the availability of a defibrillator at the Denmark v Finland match on Saturday. The Danish midfielder collapsed on the pitch at the Parken Stadium in Copenhagen. In a message later posted from his hospital bed, he said he was “fine – under the circumstances”, as doctors work to establish the cause of his cardiac arrest.

In his letter to Johnson, King, said:

The world was shocked by the distressing scenes of Christian Eriksen collapsing on the pitch during the Denmark v Finland match on Saturday. Fortunately, the swift action of his teammates, world-class medical staff and, critically, the availability of a defibrillator saved his life.

Christian Eriksen, who is now stable in hospital, was lucky.

My son was not.

His son Oliver, 12, died of sudden arrhythmic death syndrome (SADS) on 2 March, 2011 after suffering cardiac arrest while taking part in a swimming race at King David High School in Liverpool. He said:

My son was a brilliant boy who excelled in school and was phenomenal at sports. This hidden heart condition took him from us.

SADS kills 12 young people every week and yet astonishingly lifesaving defibrillators are not mandatory in all schools.

Following Oliver’s death, his family has worked to raise awareness of SADS and lobbied the government to legislate for defibrillators to be installed in all schools. The Oliver King Foundation has successfully fundraised to place more than 5,500 defibrillators in schools and organisations across the UK and trained over 100,000 people in CPR and the use of defibrillators – saving 56 lives to date.

Currently, the Department for Education only recommends that all schools have access to lifesaving defibrillators. This simply does not go far enough and Christian Eriksen’s case unequivocally serves as a reminder of how important the availability of life-saving defibrillators are.

However, the lives of young people will continue to be put at risk until you legislate to make defibrillators a mandatory part of school life. Without your intervention, many more young people face unnecessary death. They will not be given the same chance as Christian Eriksen.

Oliver should have been celebrating his 22nd birthday this year and we are still fighting every day for a change in the law.

He died needlessly, but you can stop any more children being consigned to the same fate by realising Oliver’s heart-breaking death was very avoidable – if only the right equipment was there to save him.