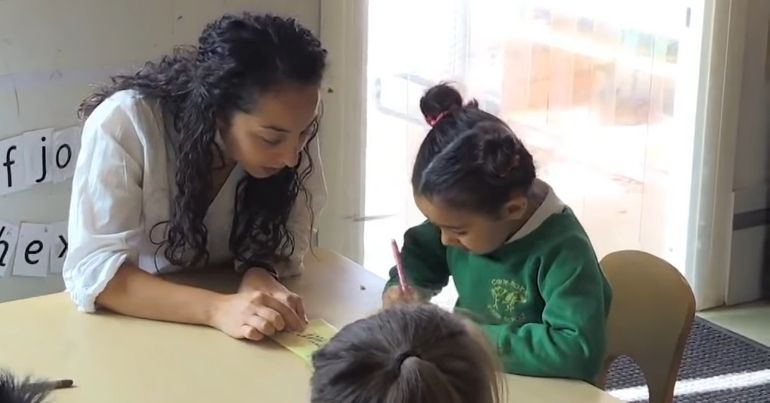 A new report by an early years organisation says ministers knew they were underfunding the sector, passing on the costs to parents and driving down quality.

The data EYA obtained from the DfE shows that in 2015 civil servants estimated that funding early years places for three and four-year-olds would cost the government on average £7.49 an hour by 2020/21.

However, an independent analysis by Ceeda concluded that local authorities received an average of £4.89 per hour to fund the scheme.

EYA says that this underfunding leads to lowered quality as early years providers have to provide lower staff to children ratios. According to the alliance, the Early Years Spending Review Scenarios document reads:

We will strip out funding for consumables (food, nappies) – and set an expectation that providers charge parents for these.

This meant that parents end up paying higher costs for early years childcare.

For years, the early years sector has warned that the so-called ‘free entitlement’ offer is anything but free, in the face of repeated government claims that the policy is adequately funded. These documents, which they spent more than two years trying to hide, prove otherwise.

The early years of a child’s life are critical to their long-term learning and development – and yet ministers have been all too happy to force providers to work to maximum ratios, inevitably reducing quality, in order to save the Treasury some money.

Leitch called for a full review of UK policy concerning the early years sector, and for ‘needed’ investment. He added:

Only with fair and adequate funding will we ensure nurseries, pre-schools and childminders can continue delivering the quality, affordable care and education that children and families both need and deserve.

A spokesperson for the DfE said:

We’ve made an unprecedented investment in childcare over the past decade, spending more than £3.5 billion in each of the past three years on our free childcare offers and increasing the hourly rate paid to councils above inflation for the past two years.

Through our early years funding formula, which we introduced after consultation with the sector, councils must pass on the vast majority of the funding they receive for the three and four-year-old entitlements. The number of childcare places available for parents in England has remained broadly stable since 2015, and we are not aware of any significant issues for parents in accessing free places – we work closely with councils to ensure this remains the case.

The DfE added that EYA’s figures predate them increasing payment rates for early years settings. Additional investment was announced by the chancellor in both 2019 and 2020.

The report follows a petition calling for an independent review into childcare affordability and funding. The petition has received over 100,000 signatures, and is waiting on a date for debate in parliament.

Maintained nursery schools reported losing an average of over £70,000 income, as well as spending £8,000 more for costs related to coronavirus.

Labour has condemned the government for the knowing underfunding of early years providers. Tulip Siddiq, shadow minister for children and early years, said:

The Tories owe parents an apology for this betrayal and for covering it up.