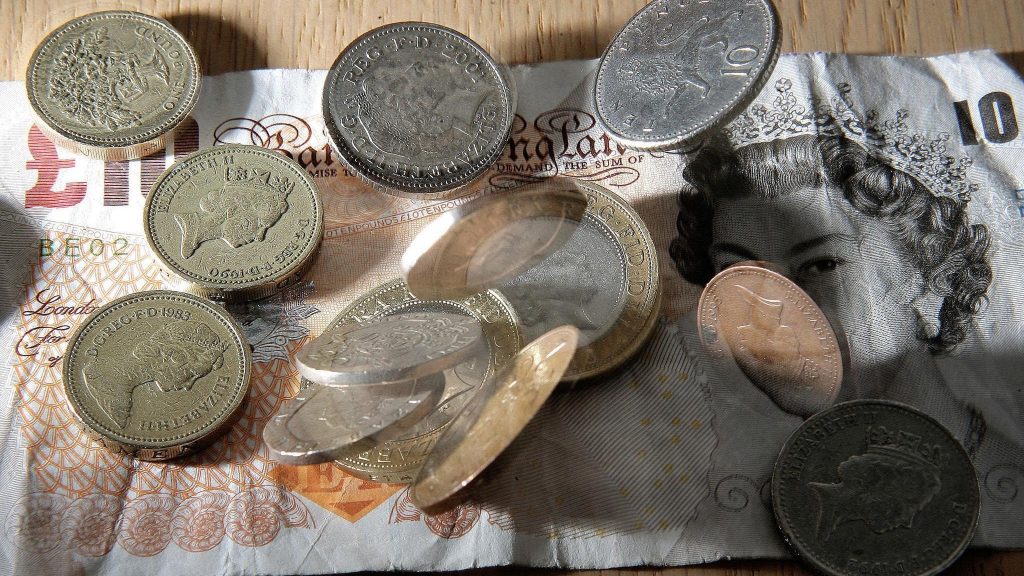 Inflation is on course to increase above 4% in the coming months. This would reduce average household incomes by £700, research suggests.

The Resolution Foundation said higher than expected inflation poses more of a challenge to household incomes than to the Bank of England.

The think tank said UK inflation has mirrored trends in the United States when the rate is increasing.

It added that near-term inflationary pressures in the UK are less stark than the US.

The Foundation’s analysis showed that while the UK is unlikely to experience the same inflation peaks seen in the US, if commodity prices remain at their current levels, inflation could rise above 4% later in 2021. This is more than double the rate of inflation forecast by the Bank of England for the third quarter.

‘The Government cannot afford to ignore it’

With the US experiencing the fastest rise in inflation in nearly half a century, and the UK also experiencing sharp increases, many people are getting increasingly worried about a possible price spiral.

While UK inflationary pressures are nothing like as stark as the US, we could still see inflation breaching 4% this summer, a figure well in excess of the OBR and Bank’s expectations.

The temporary nature of this inflation spike means the Bank can look through it and avoid premature rate rises, but the £700 hit to living standards it will bring means households and the Government cannot afford to ignore it.

Smith went on to add:

The Chancellor can start by cancelling the planned cut to Universal Credit this autumn, which will only add to families’ financial pressures.

A squeeze on household incomes later this year, even if temporary, is a significant threat to the strength of our current recovery.