Matt Hancock resigns as health secretary. We now have Sajid Javid to contend with. - The Canary 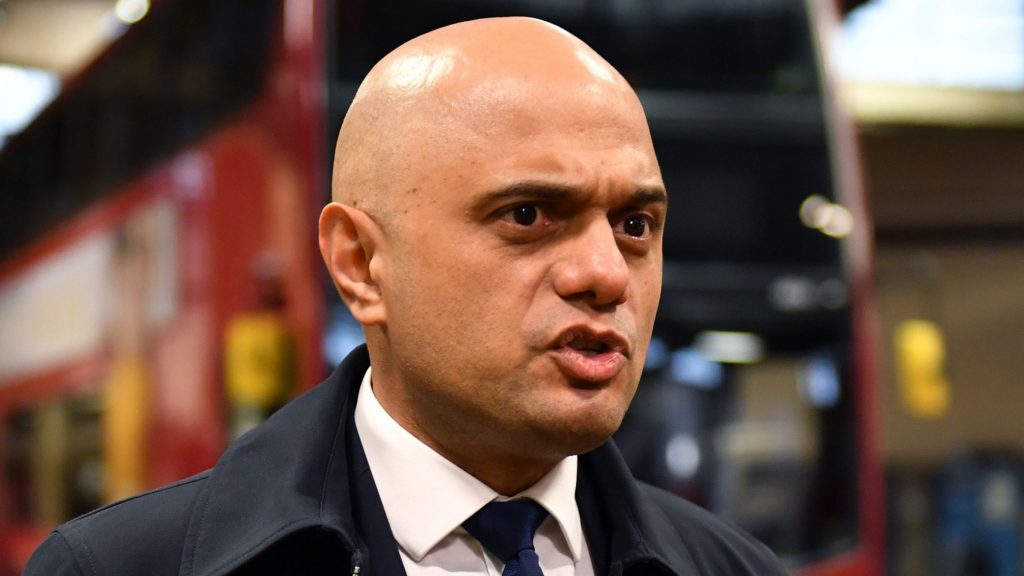 Sajid Javid has said he was “honoured” to be asked to be health secretary. It came following Matt Hancock’s resignation amid intense pressure after the exposure of an alleged affair with his aide.

Former chancellor and home secretary Javid was appointed to the prominent role just 90 minutes after Downing Street announced Hancock had resigned on the evening of Saturday 26 June.

On 25 June, video footage emerged of Hancock kissing Gina Coladangelo in his ministerial office. Coladangelo was first brought into the department as an unpaid adviser and then given a £15k-a-year job as a non-executive director.

The two have reportedly known each other since their time at Oxford University. Questions are now being raised about Hancock’s influence in Coladangelo’s appointment.

Moreover, shortly after the images were released, it was revealed that Coldangelo’s relative is an executive at a private healthcare corporation which was awarded several NHS contracts.

Leaving for the wrong reasons?

However, Hancock hasn’t acknowledged potential conflicts in Coladangelo’s appointment or NHS contracts to her relative in his resignation. He has instead simply cited a breach of social distancing rules as his reason. In a letter to the prime minister, Hancock said:

We owe it to people who have sacrificed so much in this pandemic to be honest when we have let them down as I have done by breaching the guidance.

And in a video posted on Twitter, Hancock said:

I understand the enormous sacrifices that everybody in this country has made, you have made. And those of us who make these rules have got to stick by them and that’s why I’ve got to resign.

Various outlets including the BBC and the Sunday Telegraph reported that Coladangelo would also be leaving her Department of Health job. But the department had not confirmed this on Saturday night.

Javid’s appointment marks his return to the top of politics. His departure in February 2020 came after a Whitehall power struggle with Boris Johnson’s then chief adviser Dominic Cummings. Javid tweeted:

Honoured to have been asked to serve as Secretary of State for Health and Social Care at this critical time.

I look forward to contributing to our fight against the pandemic, and serving my country from the Cabinet once again.

But he takes over the job not only with coronavirus to contend with, but NHS reform, battles over pay, a lack of a plan for social care, the appointment of a new NHS chief executive, and a huge backlog for treatments.

Sajid Javid has a huge and urgent task ahead.

He must ensure completing the roll-out of the adult vaccination programme at rapid pace to control spiralling infection rates. He must also put forward a credible plan to tackle a backlog of care of unprecedented scale whilst at the same time rebuilding the trust of doctors and the wider healthcare workforce.

Sajid Javid failed to reverse the previous eight years of social care cuts or deliver the investment our NHS needed in his time as chancellor of the Exchequer.

He now needs to explain how he will bring down sky-high waiting lists, ensure people get the cancer care they need, get young people vital mental health support and crucially fix social care, which has suffered swingeing cuts under the Conservatives.

Although he has resigned, questions are unlikely to go away for Hancock regarding Coladangelo’s employment. Labour has called on all documents related to her employment to be released.

Conservative MPs told of how their inboxes had filled with complaints similar to those they received during Dominic Cummings’ infamous trip to Barnard Castle.

Johnson had reportedly stuck by Hancock, refusing to sack him. No 10 said the PM considered the matter closed following an initial apology.

But Conservative MPs began to break ranks to call for Hancock to go. Veteran Tory Christopher Chope (Christchurch) said his constituents were “seething”.

And Andrew Bridgen, Tory MP for North West Leicestershire, said a “sizeable minority or even a majority of the public no longer had confidence in Matt Hancock”.