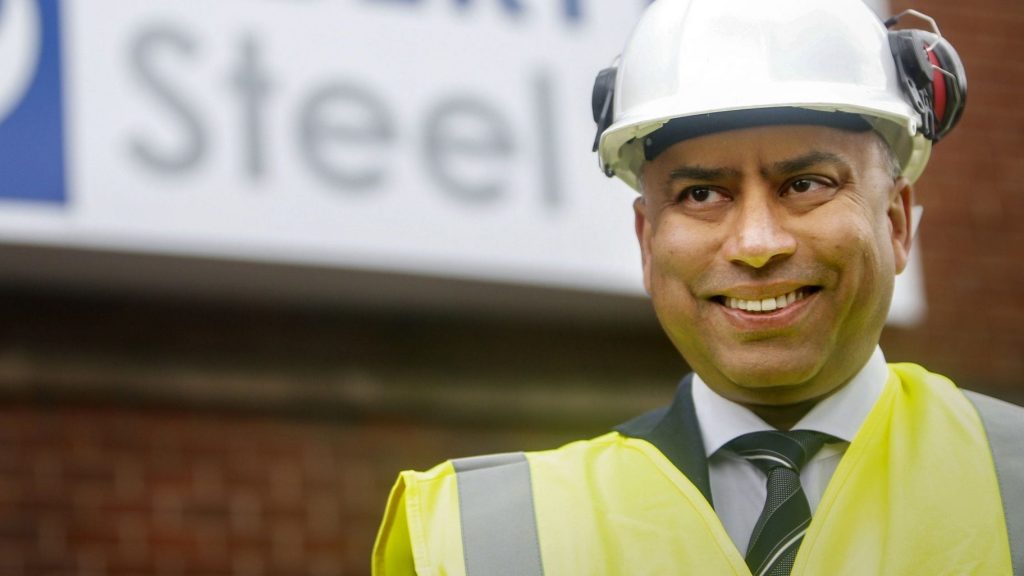 The UK’s accounting regulator has opened an investigation into Saffery Champness over its audit of Greensill Capital. The latter has faced scrutiny over the role its advisers, including former prime minister David Cameron, played in lobbying the government during the pandemic.

The Financial Reporting Council (FRC) will also investigate accounting giant PwC in relation to its audit of Wyelands Bank. The bank, which went bust earlier in 2021, is owned by steel tycoon Sanjeev Gupta, to whom Greensill Capital was a major lender.

The watchdog will investigate PwC in relation to its audit of the bank for the year ending April 30 2019. 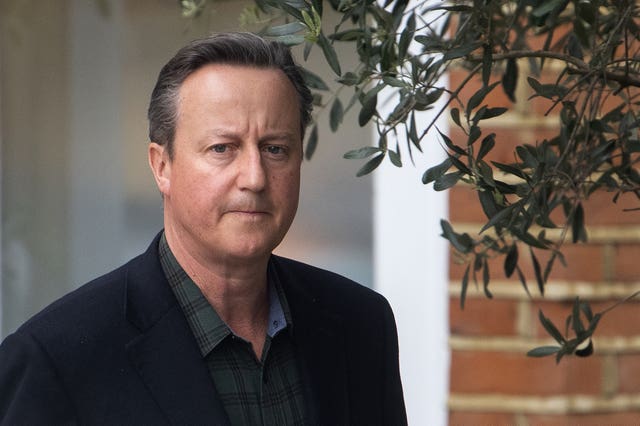 As of May, Gupta was already under investigation by the Serious Fraud Office (SFO). This was over suspected money laundering and fraudulent trading, as well as financing arrangements with Greensill Capital.

Wyelands Bank was forced by the Bank of England to repay all depositors £210m due to concerns over how it was funding Gupta’s company GFG Alliance.

Wyelands is currently on the verge of collapse after Gupta said he was pulling funding from the bank. He had handed them a £75m loan a year earlier.