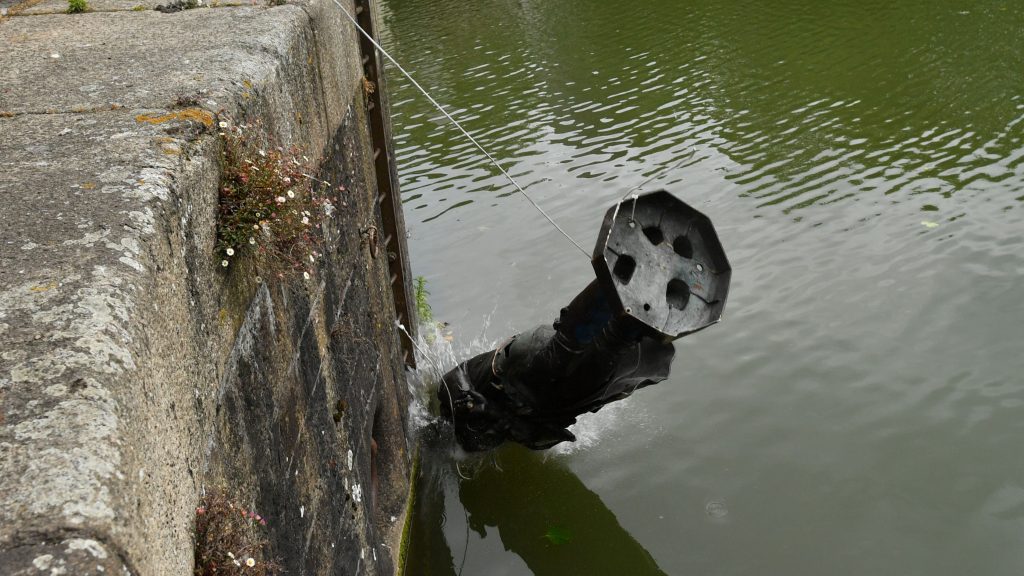 “Historic amnesia” around Britain’s colonial past on the syllabus is a “blatant political function” to divide the working classes, an MP has said.

Labour MP for Streatham Bell Ribeiro-Addy made the comments during a debate about the teaching of Black history after a petition demanding it become a mandatory part of the curriculum attracted 270,000 signatures.

Ribeiro-Addy said the UK’s “historical amnesia” around slavery, colonialism, and its own civil rights movement serves as “a pretty blatant function in our political discourse”.

Obscuring the past victories of the oppressed and marginalised does not help prevent it from being repeated.

Ribeiro-Addy said a similar amnesia existed around the battle for rights by the working classes, such as the miners’ strikes, the poll tax riots, and the history of the trade unions.

She said she feared there was an “ideological reason” behind the Government’s resistance to change.

Because if working class kids learn about movements for change and if they learn about just how much power they have as citizens, what’s to stop them from recognising parallels about what’s going on in the present?

Also what’s to stop them from mounting effective challenges and bringing about change?

During Monday’s debate, Labour MP Claudia Webbe said the aims of the petition are not new, noting in 1999 the inquiry into the murder of Stephen Lawrence recommended the mandatory teaching of Black history in schools.

The MP for Leicester East used the example of the lack of teaching around British massacres of the Kikuyu people during the Mau Mau Uprising in the 1950s as an example of the UK’s historical “amnesia”.

This is recent history, where members of the Kikuyu tribe were systematically tortured, starved, mistreated and raped.”

If we are to end the scourge of institutional racism and the destructive legacy of colonialism, it is vital that children and young people are taught their true history.

She accused the Government of orchestrating a “troubling project” to pit working class communities against one another “to distract from the real cause of inequality and injustice”.

The Government must recognise they risk being on the wrong side of history, they must abandon their divisive culture wars and commit to introducing an accurate and diverse curriculum.

Labour MP Chris Evans noted that while many students learn about the American civil rights movement, very few are taught the full reality of Britain’s role in the slave trade.

Where students learn about the trans-Atlantic slave trade, Britain’s role in this is often simplified, or just a small part of their study.”

Even fewer learn how British involvement in the global slave trade shaped the economics, politics, empire building and industrialisation

The MP for Islwyn said:

I suspect we feel more comfortable looking at discrimination perpetuated by Americans than we do taking a closer look at our own history.

We gloss over colonialism and depict racism a historical artefact rather than a current and lived reality and in doing so we fail our young people.

Without concerted Government action to embed diversity and anti-racism at every level of our education system all our children will miss out on learning about the wonderful richness of our society.”