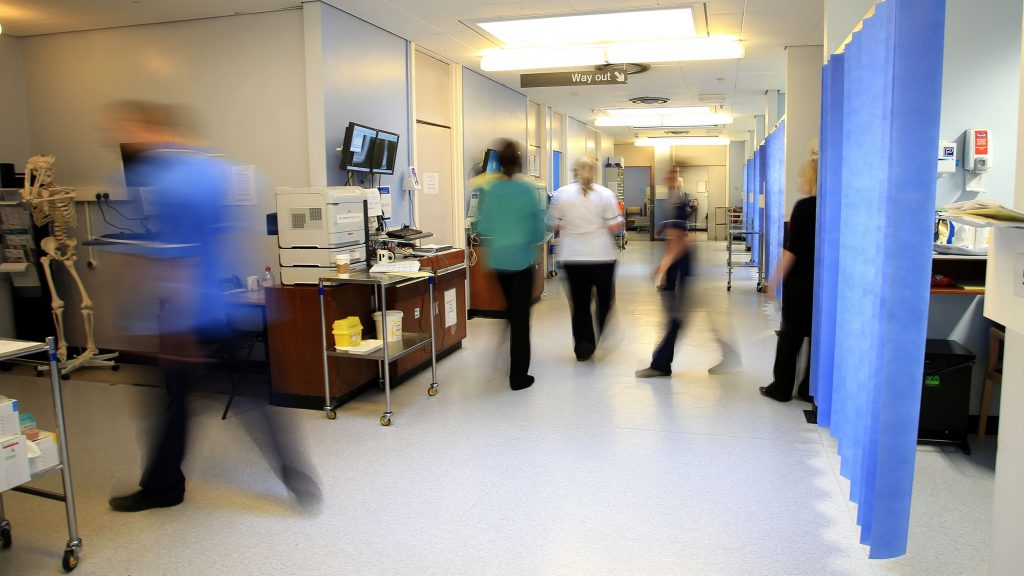 Leading medics have urged the new health secretary to create an action plan tackling the unequal experiences of Black and Minority Ethnic (BAME) health workers. The British Medical Association (BMA) said Sajid Javid, the first person of colour to be health secretary, needs to address issues felt by many doctors and other health workers in the NHS.

Dr Chaand Nagpaul, chair of council at the BMA, said Javid should show his commitment to a health service that is “underpinned with fairness for ethnic minorities”.

He said the pandemic had brought inequalities into “sharp focus”, highlighting the crisis in communities as well as the NHS workforce.

Nagpaul said the NHS’s ethnic minority workforce feels “enough is enough”, and that Javid needs to be the health secretary that “puts that right”.

He becomes health secretary at a time when the pandemic has brought to sharp focus the inequalities, relating to race, both in healthcare but also within the NHS workforce.

As the first health secretary of a person of colour, he needs to demonstrate his absolute determination and commitment to a health service that is underpinned with fairness for ethnic minorities, both in the care they receive, but also in terms of the experience of those that work in the NHS.

And he should do that at the outset because he needs to restore confidence amongst the ethnic minority population and NHS staff.

Multiple challenges for patients and staff

As he takes office, we still have a far higher proportion of ethnic minorities who are in intensive care beds compared to the general population, the latest statistics are twice as many.

He also will need to address the public health issues affecting ethnic minorities, such as 30% of Bangladeshis who live in overcrowded housing compared to 2% of the white population, knowing that that was a factor in the spread of illness, and the way it has impacted on certain communities.

In terms of the NHS workforce, he will need to address the very clear evidence that doctors from ethnic minorities have a poorer experience in the NHS, with higher levels of bullying, harassment, fear of speaking out, as well as a disproportionate level of disciplinary action and referrals to the GMC. They have also worse career progression, they are less likely to be offered top consultant positions and there is an ethnicity pay gap.

We are now at a juncture where the ethnic minority NHS workforce feels enough is enough and he needs to be the health secretary that puts that right.

Certainly within the medical profession, we do not think it’s acceptable that we carry on with these deeply entrenched inequalities, affecting ethnic minority doctors and the NHS workforce.

And as health secretary, he has to be determined to put that right, so that we can show that we have a health service committed not only to fairness and equality with the patients we treat, but also so that the NHS staff who work within it.

He further pointed out that Javid is taking up his post:

at the tail end of a pandemic which has exposed sharply just how unequal the society we have, and how unequal the experiences of ethnic minority doctors and healthcare workers has been within the health service.

And he needs to show that this is not something that is going to be put on the back burner, that he is going to be upfront in wanting to put in place an action plan to address that.

Other key priorities will include overseeing the logistical challenge of the vaccination campaign rollout, tackling the backlog of care, taking care of an “exhausted and depleted workforce”, all while navigating a change at the top of the NHS after Sir Simon Stevens steps down next month. Nagpaul concluded:

I don’t think any health secretary has ever taken on this position at such a challenging juncture in the NHS.