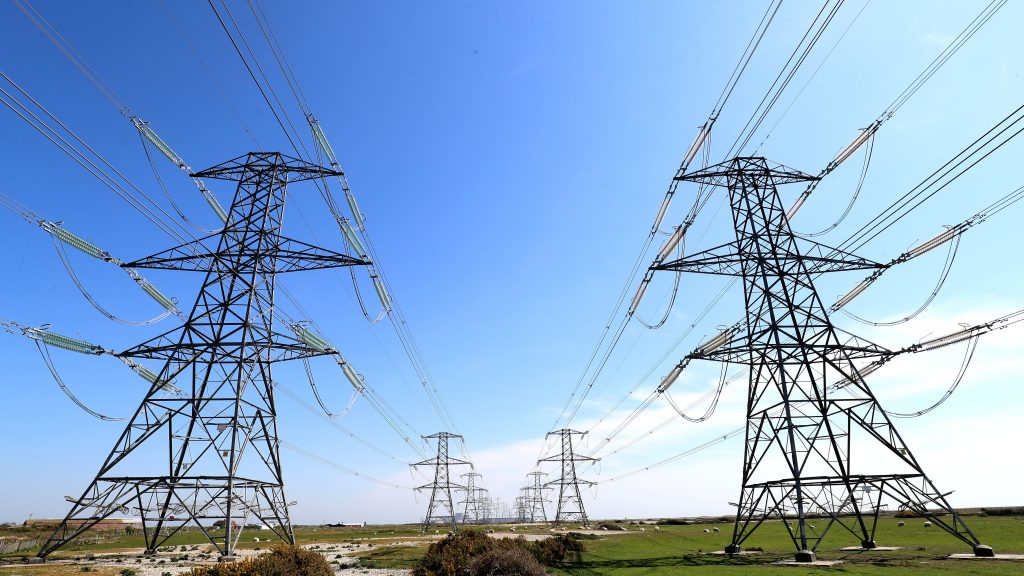 The government has set out proposals for a shake-up in the energy market which it claims will save customers money. It hasn’t committed to re-nationalising the energy network, however, which groups like We Own It argue would save money for both customers and taxpayers.

New legislation is being planned to keep the energy price cap in place beyond 2023 “if needed”, it said. The price cap on energy bills limits the amount some customers can be charged, if they are on their supplier’s default tariff. It was designed to protect those who are least likely to shop around for better deals.

Since being introduced in January 2019, the price cap has forced bills down as suppliers race to attract more customers. Around 15 million households directly benefit, saving between £75 and £100 on their energy bills each year.

The government is also looking at other plans which it hopes will increase competition. They include trials to automatically move customers from expensive to cheaper deals, unless they opt out.

These will take place in 2024, the government said. It also plans to create a framework for opt-in switching, which would actively inform customers on expensive deals that they could be better off elsewhere.

Can't remember the last time you switched #energy supplier? You may be on a poor value 'standard variable tariff'. These tariffs are capped under the #EnergyPriceCap – but you could save more by switching supplier.

A study by regulator Ofgem showed that customers who are contacted in this way are five to 10 times more likely to switch their energy supplier. Business and energy secretary Kwasi Kwarteng claimed:

We want to unleash a wave of competition within the energy market and keep energy bills low so households across the UK can keep more money in their back pockets.

Although more of us are now shopping around for the cheapest tariffs, the existence of better deals on the market is not sufficient in itself to drive consumer behaviour. That’s why we will make the switching process even easier so we can tackle the ‘loyalty penalty’ and ensure everyone pays a fair price for powering their homes.

Some critics of the energy price cap had feared that, by limiting the price of default tariffs, households would be less inclined to switch supplier – which could provide even bigger savings. However, between 2016 and 2020, the number of households switching energy supplier rose from 4.4 million to 5.8 million.

The price cap prevents loyal customers who don’t switch from being ripped off by their energy supplier.

The Government’s commitment to keeping the price cap in place until such protections are no longer needed is good news for customers. It is especially important at a time when many households face significant financial challenges resulting from the pandemic.

People can make savings by switching suppliers. The Government’s proposals to improve the switching process should help more people get a fair deal on their bills.

It’s been argued previously that the main factor costing customers money is the UK’s privatised energy market. As We Own It noted:

The real prices of gas and electricity have increased by 13% and 67% respectively since the year 2000. Studies examining the UK energy market have concluded that electricity prices are 10-20% higher than they would have been without privatisation. Meanwhile, 11% of English households live in fuel poverty.

Public ownership of energy would be a great deal for the public purse. By bringing the energy networks into public ownership, we’d save a massive £3.7 billion per year. That money could be used to buy 222 new offshore wind turbines.

52% of us believe energy should be in public ownership but our energy system is mostly private.