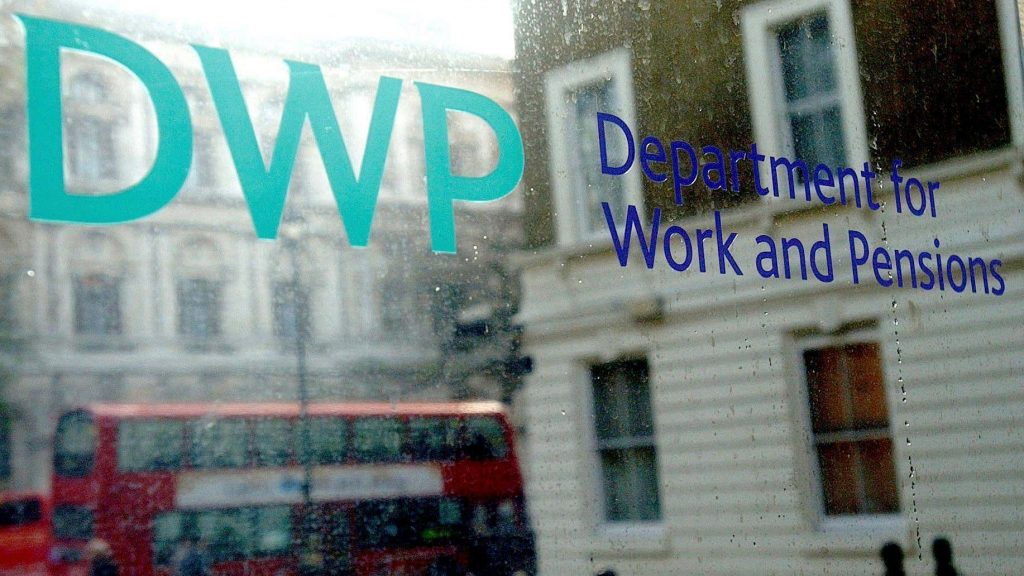 Almost three and a half million children will be affected by the cut to Universal Credit (UC) payments from next month, figures suggest.

There were more than 1.8 million households containing around 3.4 million children claiming the benefit as of May 2021, according to the Department for Work and Pensions (DWP). A temporary £20 a week uplift, introduced to help claimants weather the storm of the coronavirus (Covid-19) pandemic and described as a “lifeline”, is to be phased out from late September. The Canary has previously reported on the argument that the £20 uplift was never enough by itself and still left many in poverty.

Published on 17 August, the figures show for the first time the number of children in households claiming UC.

Overall, households without children accounted for around 56% of households claiming UC in May 2021. Of the households with children, three-quarters contained a youngest child of primary school age or younger.

Dan Paskins, director of UK Impact at Save the Children, said:

The £20 increase has been a lifeline for many families. Parents we work with tell us that they’re relying on the extra £20 per week to buy essentials like food and clothes for their children. Without it, we know that many more families will be pushed into the red.

This is especially worrying since three-quarters of families with children on Universal Credit have a child under ten, and we know that living in poverty as a young child has lifelong impacts.

There is near universal opposition to this cut, which will push more children into poverty. Time is running out for the Prime Minister to see sense, back struggling families and cancel his cut to Universal Credit.

Labour would maintain the uplift until we can replace Universal Credit with a fairer social security system.

Labour is not calling for the £20 uplift to be increased despite groups like Welfare at a (Social) Distance labelling it “inadequate”.