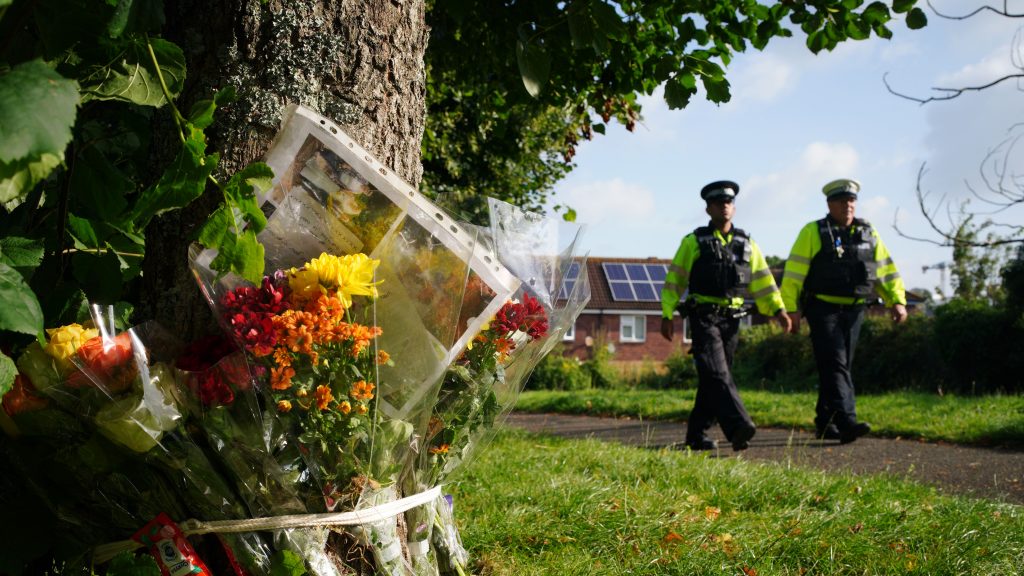 A firearms review is to be carried out into the police force which gave Jake Davison his licence and gun back just weeks before he killed five people in one of the UK’s worst mass shootings.

The inquiry into Devon and Cornwall Police’s firearms licensing procedures will be overseen by the National Police Chiefs’ Council. It’s the third investigation into the events of last week in which Jake Davison, 22, shot dead his own mother and four others in the Keyham area of Plymouth before turning the gun on himself.

The Independent Office for Police Conduct (IOPC) is already investigating the decision by the Devon and Cornwall force to return Davison’s shotgun certificate and weapon to him. They were seized in December 2020 following an assault allegation the previous September and were returned to him in July.

The government has announced firearms applicants will be subject to social media checks. All police forces in England and Wales are being asked to review their current firearm application processes, as well as assess whether they need to revisit any existing licences.

The deaths of Maxine Davison, 51, Lee Martyn, 43, daughter Sophie, Stephen Washington, 59, and Kate Shepherd, 66, as well as Davison, are also the subject of an inquiry by Plymouth coroner Ian Arrow.

The peer review was announced by Devon and Cornwall police and crime commissioner Alison Hernandez. She said:

I have spent considerable time with this community after this appalling incident and want to reassure them that we stand with them at this tremendously difficult time. Not only have they lost much-loved friends and family members but they have found themselves at the centre of a sometimes intrusive national and international media presence.

The impact of this will be felt by this community for a long time.

I want to let the people of Keyham know that after the initial attention has died down we will still be there for them. We must not jump to conclusions about the reasons for these heinous crimes but await the Independent Office of Police Conduct’s investigation, a National Police Chiefs’ Council-led inquiry into the police’s procedures and the coroner’s report as we seek to fully understand what, if any, changes may need to be made into firearms licensing procedures.

I am assisting the chief constable to organise a fast review of the general procedures of firearms licensing in Devon and Cornwall to ensure they are following national guidance correctly.

Earlier this week, it emerged Davison received mental health support during the coronavirus lockdown and had been in contact with a telephone helpline service in Plymouth run by the Livewell Southwest organisation.

Social media usage by Davison suggested an obsession with “incel” culture, meaning “involuntary celibate”, as well as an interest in guns and the US.

Reports have suggested Davison’s mother had been struggling to get help for her son, having become concerned about his mental health.