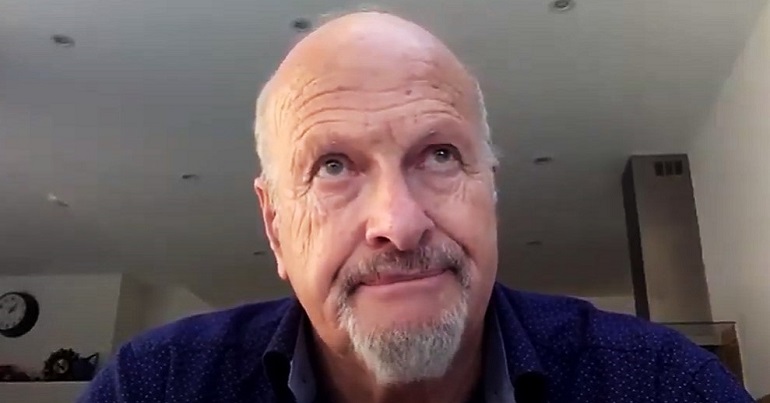 The Labour Party is trying to expel a veteran Jewish member. But he isn’t taking it lying down.

Graham Bash is chair of South Thanet Labour Party. He’s a member of the party for 52 years. Bash is the political officer for Jewish Voice for Labour (JVL), and he’s also the political secretary of the Labour Representation Committee (LRC). But Labour’s governance and legal unit (GLU) has threatened to boot him out. In a letter, it said that it has:

reason to believe that [Bash] is ineligible to be or remain a Labour Party member because you are a supporter of Labour Against the Witchhunt (LAW).

The GLU goes on to state that its evidence is:

In January 2020 [Bash] signed an Open Letter from LAW. The signature included the organisations you are associated with “LRC, JVL, LAW”.

LAW is one of four groups Labour recently proscribed. So, the GLU told Bash he must submit evidence as to why he should not be expelled. And Bash has already come out fighting.

In a letter to the GLU, published by JVL, he says;

You can read his full response here. But Bash goes further than just questioning the GLU’s evidence.

oppose[s] the factional attacks on Labour Party members carried out by the pro-establishment wing of the party.

I fear I may become yet another Jewish victim of the witch-hunt – see JVL’s recent submission to the Equalities and Human Rights Commission.

The current leadership is endangering the very existence of our party and destroying the trust of hundreds of thousands of new members who joined us in and after 2015 in the belief that Labour could become a vehicle for socialist transformation in this country and a beacon of hope to all those fighting for justice throughout the world.

It appears this is exactly what Labour’s current leadership is doing. And so far, it’s getting away with it.

The Canary will soon be premiering an interview from 2020 with Bash and Jackie Walker. More details to follow.