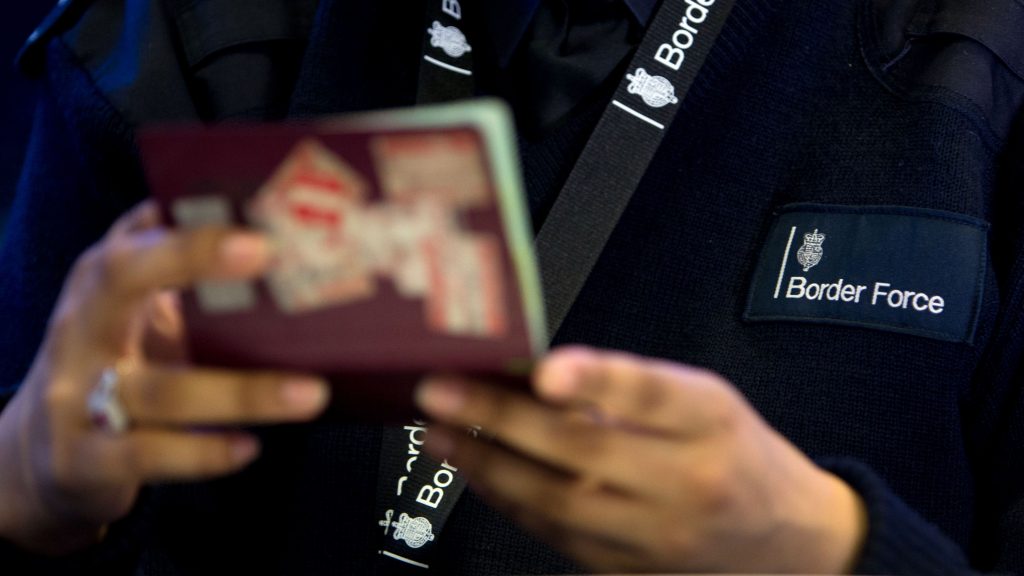 The UK has pledged to take in 5,000 Afghan refugees in the first year. But many more refugees are currently stuck in the UK, a country they say does not recognise their fear of persecution. And they risk being sent back to a homeland they feel is unsafe.

One of them is Wrya Dara, an Iraqi Kurd whose plight is largely ignored by society.

Three years ago he handed over one thousand US dollars (about £720) to smugglers at Kurdistan’s border with Turkey. He climbed into a refrigerated lorry container not knowing where he was or where he was going.

Three thousand miles later a police officer eventually opened the doors and told the dozen people inside: “This is England. UK.”

Dara , a university graduate, had never asked to come to the UK. And he has since been denied leave to remain.

Many Kurds say the West doesn’t know how bad the situation is in Kurdistan. The Kurdish government controls much of the media and journalists are sometimes jailed.

Dara has campaigned for human rights in Kurdistan since coming to the UK in January 2018. He says this activism is enough to ensure he would be a target if he returned.

“If they send me back that will be like murdering me or something,” he said.

He fled after the terrorist group calling itself Islamic State invaded northern Iraq. Iraqi government-backed Shia militias then defeated the group in October 2017, in the oil-rich city of Kirkuk.

Since then, Dara hasn’t heard from his father, mother, two brothers or sister. Moreover, the Red Cross has been unable to locate them.

I don’t know what happened to them. There is no authority there, the situation is getting really, really bad, killing people is a normal thing, daily happenings.

After being detained near London Dara was initially held in Croydon. He then stayed in an immigration hostel in Liverpool and is now living in Salford.

The Home Office told him if he can’t go back to Kurdistan he could go to Baghdad, Iraq, instead, which is not Kurdish and where he knows no one.

Banned from working, claiming benefits or education, he relies on the charity of other Kurds in the UK as he tries to find out what happened to his family and raise awareness of what’s going on at home.

Akam Ali crossed from Turkey to Greece crammed into a small boat and was imprisoned once he arrived.

You don’t know where you are going because it is not legal.

The Home Office has rejected his plea for asylum. He lived alone in Stockton-on-Tees for two years, feeling lonely and “ashamed” at his lack of English, desperate for someone to talk to.

Being an immigrant is not easy, some people, not only English, German people, all the other countries that have got immigrants, they think, you sitting and taking benefits and you just want to use the country.

It’s not like this. Believe me, it’s really tough. Not easy at all.

I never ever wished to be an immigrant but when you have nothing, you have to leave your country, your parents, you leave everything, friends, it is not easy.

Ali values the religious and political freedom in the UK. He wants a job and family but is allowed neither as he waits in immigration limbo. He added:

I’m just a human being like everyone else. Even listening, that means so much.

I really appreciate listening to us.

Home secretary Priti Patel has put forward sweeping reforms of the asylum system but campaigners have criticised the plans. They include making it a criminal offence to arrive in the UK without permission, with tougher sentences for people smugglers.

As of March 2021, there were a total of 109,000 “work in progress” asylum cases. That’s according to House of Commons Library statistics.

The UK has a proud record of providing protection to the most vulnerable people in need of our protection.

If an individual is found to have a well-founded fear of persecution they will normally be granted protection in the UK, and no-one at real risk of persecution or serious harm in their country will be expected to return there.