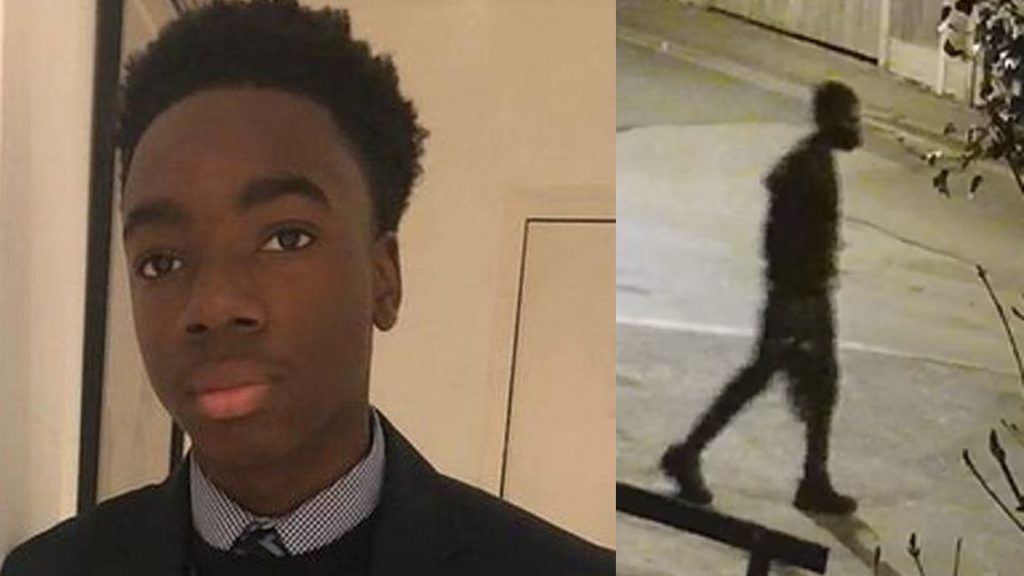 Two Metropolitan Police officers are being investigated by the police watchdog for possible misconduct over the investigation into the disappearance of Richard Okorogheye.

The Independent Office for Police Conduct (IOPC) said it had served misconduct notices on the officers following concerns from the 19-year-old’s mother Evidence Joel about the police response after her son was reported missing. Okorogheye, who had sickle cell disease, was last seen leaving his home in Ladbroke Grove, west London, on the evening of 22 March.

His mother contacted police the following day, but he was not officially recorded as missing until 8am on 24 March. Okorogheye’s body was found in Epping Forest, Essex, on 5 April.

Lawyers for the family claim that one officer failed to consider the teenager’s medical condition as part of their risk assessment, while another is facing allegations they did not pass on the fact he suffered from sickle cell anaemia to the missing persons team after the force was contacted by his GP.

This development in the IOPC investigation confirms what I have known all along – both Richard’s GP and I were dismissed by numerous officers and staff at the Metropolitan Police.

We can confirm that we have served misconduct notices on two Metropolitan Police Service (MPS) officers in connection with our investigation of complaints by Richard Okorogheye’s mother about the way police handled reports that her son was missing.

The serving of misconduct notices does not necessarily mean that disciplinary proceedings will follow.

Okorogheye left his family home at around 8.30pm on 22 March and headed in the direction of Ladbroke Grove. Police previously said further inquiries established that he then took a taxi from the W2 area of London to a residential street in Loughton, Essex.

He was last seen on CCTV in Loughton, walking alone on Smarts Lane towards Epping Forest at 12.39am on 23 March. Misconduct notices were previously served on two MPS staff members in July as part of the same investigation.