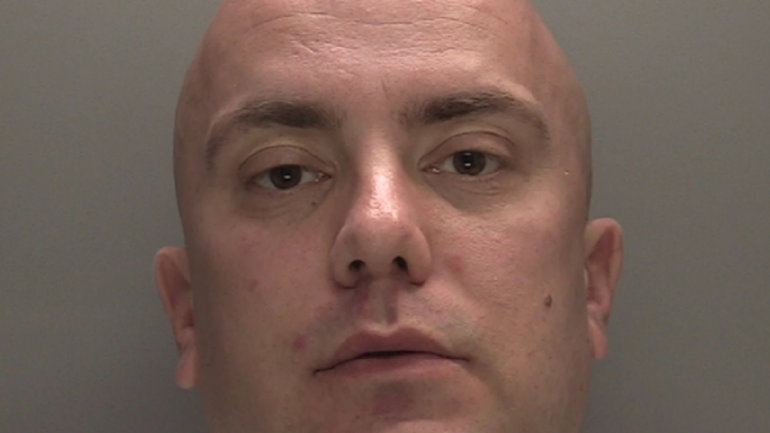 A former police officer who engaged in an inappropriate relationship with a vulnerable woman he met during his duties has been jailed for five months.

In a statement issued after he was sentenced on 18 October, the IOPC said the officer became involved with a woman after attending an incident at her home in the summer of 2017.

The watchdog said evidence gathered during its investigation indicated Ankrett had subsequently sent the woman inappropriate messages and pictures of himself undressed whilst on and off duty.

Ankrett was dismissed last week at an accelerated misconduct hearing, having been suspended from duty after pleading guilty.

The former force response officer was previously restricted from duties and worked in a non-public facing role.

“They are an abhorrence to the men and women who make up this organisation who go out day in day out to protect the most vulnerable.”

Not just one bad apple