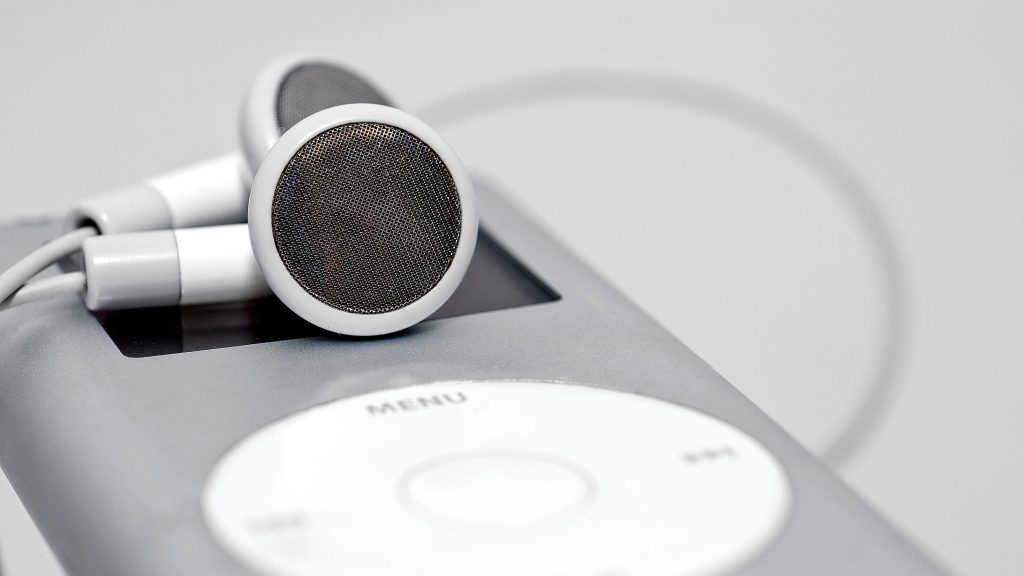 The UK’s competition watchdog is to launch an inquiry into the music streaming market and whether it’s competitive and fair.

The Competition and Markets Authority (CMA) has confirmed it plans to begin a market study into the sector amid concerns over the rise of streaming as the dominant force in the industry and its impact on artists and music listeners.

The CMA market study will be a fact-finding investigation to identify and consider how best to tackle any competition and consumer issues uncovered.

🎧 We’ve announced our intention to launch a market study into #music streaming.

We’ve written to the government and @CommonsDCMS Select Committee to outline our next steps. pic.twitter.com/3X6kqwwyCb

The UK has a love affair with music and is home to many of the world’s most popular artists. We want to do everything we can to ensure that this sector is competitive, thriving and works in the interests of music lovers.

Over the past decade, the music industry has evolved almost beyond recognition, with streaming now accounting for more than 80% of all music listened to in this country.

A market study will help us to understand these radical changes and build a view as to whether competition in this sector is working well or whether further action needs to be taken.

Last month, MPs on the Digital, Culture, Media and Sport (DCMS) Committee referred the issue to the CMA following its own inquiry. In its report on the economics of streaming, it warned that “pitiful returns” from the current system are affecting the “entire creative ecosystem”, and also raised “deep concerns” about the position of the major music companies in the market.

In response, the CMA has now said it will prioritise the launching of its market study in light of the concerns expressed by MPs and their report.