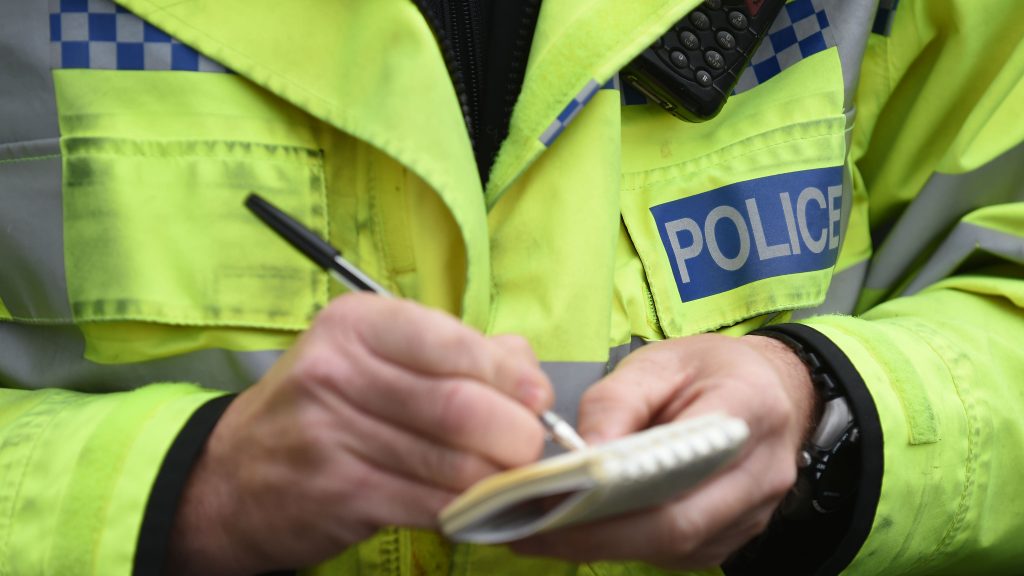 A student has told how she believes she was spiked with an injection during a night out with friends as police say reports of spiking are on the rise.

Zara Owen, a student at the University of Nottingham, said she went for a night out with friends last Monday but then blacked out soon after arriving at a venue.

Speaking to BBC Breakfast, she said:

I went out with my friends to a nightclub in the city – nothing more than what we would usually do.

I know I didn’t drink as much as I usually would on a night out this night, and the fact that I don’t remember anything is terrifying for me because this is something that is a very rare occasion to me.

I’ve never suffered with memory loss and then the next morning, obviously I did with the memory loss, I woke up with a really painful leg.

I found a pin prick in my leg which was the epicentre of all pain. It made me unable to walk and I was limping around.

As a young person who’s at university, I’m hearing stories of people who have been to nightclubs and they have been injected. I have heard stories of someone having it through their hand or through their back so this kind of gave me an idea this had happened to me.

Owen added she was afraid that she may have contracted a disease if a dirty needle had been used.

Reports of spikings on the rise

Nottinghamshire Police has seen a rising number of reports of spiking over recent months and are now stepping up operations to tackle the problem.

Over the last few months we have seen an increase in reports where people believe that drugs may have been put in their drink – that’s due to the fact that they have experienced a distinctly different feeling to their normal reaction to alcohol.

But we’ve also received a small number of reports where people are telling us, as Zara has, that this has been associated with a pain or a mark on a part of their body, scratching sensation, and as though they have been physically spiked.

The force has arrested a man as part of the wider operation to tackle spiking in Nottingham.

Groups from more than 30 universities around the UK have joined an online campaign calling for the boycott of nightclubs.

Campaigners say they are seeking “tangible” changes to make night-time venues safer, such as covers/stoppers for drinks, better training for staff and more rigorous searches of clubbers.

A petition to make it a legal requirement for nightclubs to thoroughly search guests on entry, started last week, has already gained more than 120,000 signatures.

It’s absolutely disgusting that in the past few days a number of students have reported instances of women being spiked on nights out.

My rage, love and solidarity goes out to all those who have been impacted by these violent acts, and all other women and marginalised folks who experience sexual violence on our campuses and in our communities.