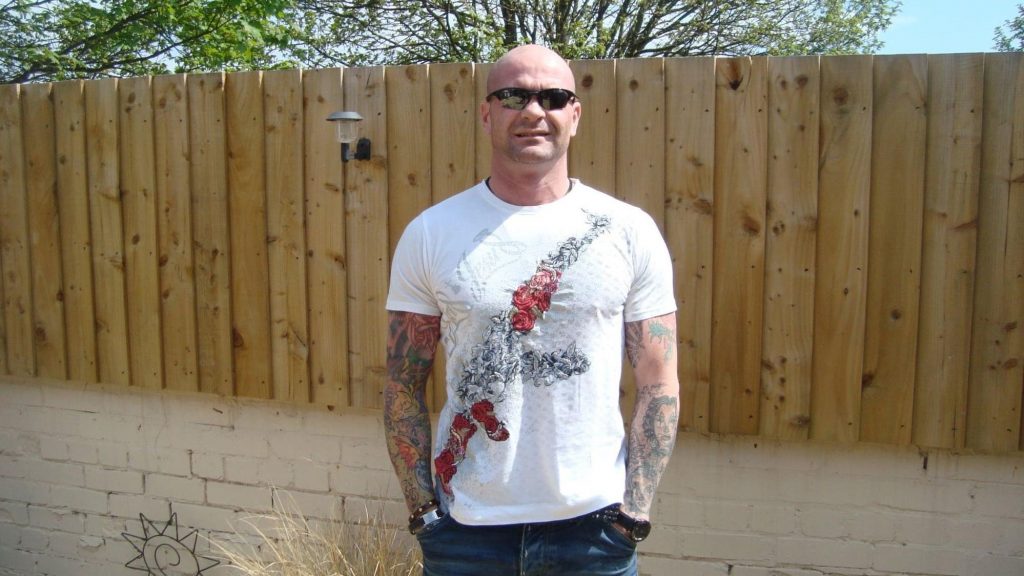 A coroner has instructed an inquest jury to find that an ex-soldier died from a neck wound and not a police taser. Spencer Beynon, 43, a former platoon sergeant from Llanelli, South Wales, died on June 14 2016 after officers were called by members of the public over concerns about his behaviour.

Oliver West, one of the two officers who responded to the reports, previously told the hearing he had “no other option” but to fire his taser at Beynon, claiming the veteran had stood up and tried to charge at him. Other witnesses, including West’s then colleague Pc Sian Beynon, have said they did not see Beynon get to his feet before the officer discharged his weapon.

However, on Thursday, acting senior coroner Paul Bennett instructed the jury to record Beynon’s death was as a result of a cut throat, and not the taser.

You will recall that a number of questions were put to the medical experts about whether the Taser caused death.

There was no evidence to support this from the medical experts.

Instead, the coroner told the jury to record Beynon’s cause of death as a cut throat. He added that the only two verdicts open to the jury are suicide or misadventure. The jurors have now retired to consider their verdict.

Beynon’s family condemned Bennett’s decision to not allow the jury to rule on the cause of death.

“We struggle to understand the point of a jury inquest”

In a statement, their lawyer, Sophie Khan, said:

The family are not just appalled by the coroner’s ruling but disappointed that, after fighting for five years and four months for an Article 2 jury inquest, that our right to have an inquest jury decide on the key issues has now been taken away.

We struggle to understand the point of a jury inquest, if the coroner can act in this way, and restrict the inquest jury’s right to make conclusions on the key issues, especially on the use of the Taser.

Beynon, who served in Afghanistan and Iraq, had suffered with post-traumatic stress disorder (PTSD) since returning from his tours of duty, and had been medically discharged.

The day of his death

On the day he died, reports were made to the police after he was seen running through the area barefoot, holding a cannabis bong, and shouting “I am Jesus”. He was carrying his dog, which was later found to have been stabbed to death by Beynon. He is also said to have smashed a window and threatened to throw acid on a woman.

When officers entered Maes Y Bwlch, a housing estate in Llanelli, they found Beynon unresponsive and slumped on the floor with his back against the wall of a house, “bleeding profusely” from the neck, the court heard.

West, a former police constable with Dyfed-Powys Police, said he shouted “Hello” twice, before Beynon sprang to his feet in a single movement, and stumbled towards the officers saying: “I want to die!” In response, West fired his taser.

He said he saw Beynon take a step back and fall to the ground after he was hit with the probes, before he and Pc Beynon began administering first aid. The court has heard from witnesses who were at the scene who said they believe Beynon remained on the ground during the incident, with others saying they saw him lean forward but stay seated.

Pc Beynon, who gave evidence on a previous day of the inquest, said she did not see Beynon rise up, but claims to have been aware of movement before seeing him fall to the ground. West no longer works for the force after he pleaded guilty to stealing a van battery from the scene of a road collision in 2019, the hearing was told.

A post-mortem examination found evidence of chronic traumatic encephalopathy (CTE) in Beynon’s brain. CTE, formerly known as punch drunk syndrome, is thought to be caused by repeated blows to the head.

However, it could not be determined whether this was a contributing factor in Beynon’s behaviour. Beynon’s family believe a welfare check should have been carried out on him after his father, Christopher Beynon, phoned the police on the morning of his death, saying his son had gone “absolutely insane”.