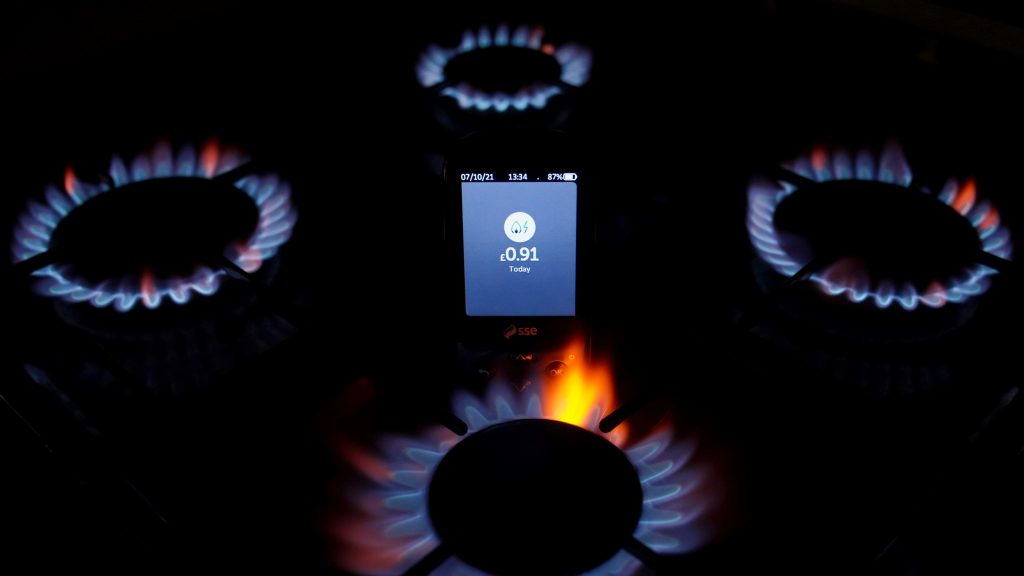 Labour has urged the government to immediately remove VAT from energy bills for households as the party said the cost of living crisis was hitting working people across the country. The intervention comes a week after the Financial Times reported that Rishi Sunak was already considering a VAT cut.

Cutting VAT on domestic energy bills from 5% to zero could come into place as soon as 1 November, according to Labour. Furthermore, it should be in place for six months and automatically deducted from bills to cover high energy costs expected this winter. The party said the cut could be funded by higher than expected VAT receipts accrued since the start of the year.

The call comes ahead of chancellor Rishi Sunak’s Budget on 27 October.

We want our everyday economy to thrive, and for people to be secure and prosperous. But right now, people are being hit by a cost of living crisis which has seen energy bills soar, food costs increase and the weekly budget stretched. That’s why Labour is calling on Government to immediately remove VAT on domestic energy bills for six months.

We need a sustainable and ambitious approach to energy, which is why Labour would also ramp up ambition with our plan to retrofit 19 million homes and make our energy supply chain more secure. Conservative complacency is making the cost of living crisis worse and storing up long-term problems, with working people paying the price.

With the Budget approaching, the Chancellor has choices to make. He can choose to let online giants dodge tax, and ignore the cost of living crisis – or he can give working people a helping hand by providing an immediate cut to their energy bills.

Reports have suggested that Sunak was considering a cut, backed by some Tory MPs. Robert Halfon, Conservative chair of the House of Commons education committee, previously told the Financial Times that cutting VAT would “show we are doing something to help consumers”. And he said it would also honour a Brexit pledge as EU rules had not allowed VAT on energy bills to be lower than 5%.

The FT also said the move was supported by Conservative grandee Christopher Chope. The newspaper reported no decisions had been taken.