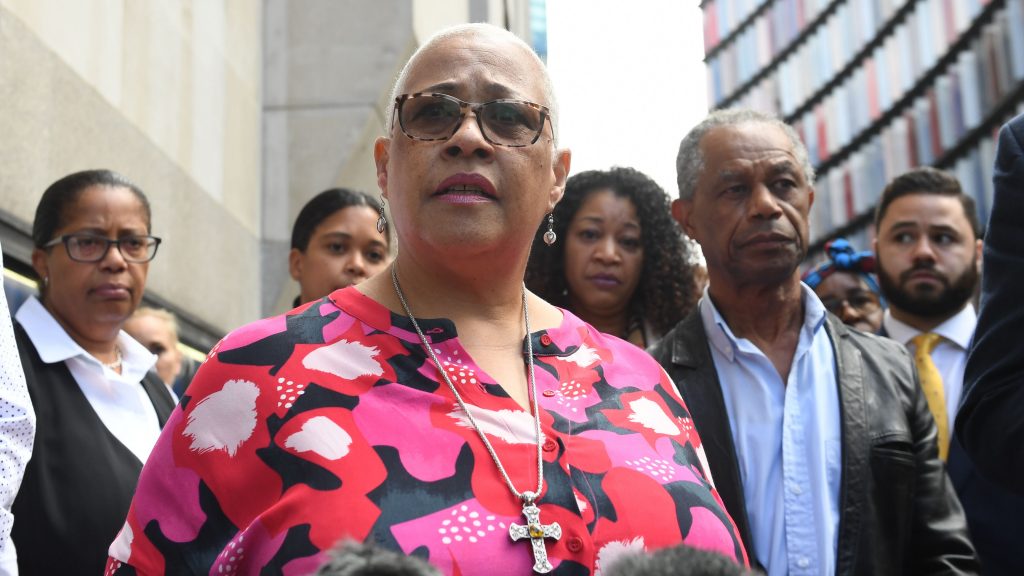 The mother of two murdered sisters has dismissed an apology from the Metropolitan Police after the force’s response to their deaths was found to be below standard.

Nicole Smallman, 27, and Bibaa Henry, 46, were stabbed to death by Danyal Hussein, 19, in Fryent Country Park in Wembley, north London, last June, while out celebrating a birthday.

A report by the Independent Office for Police Conduct (IOPC) found the level of service provided by the Met over the weekend when they went missing was “below the standard that it should have been”. Speaking after this, the sisters’ mother Mina Smallman told the BBC:

We’re not the only parties who suffered mental anguish at the hands of the Met’s incompetent, reprehensible and blatant disregard of agreed procedures regarding missing persons.

Smallman said the Met’s actions suggested signs of “racial profiling, misogyny or classism”. The force said no misconduct was found by an officer and two members of police staff, but there will be action taken over their performance, which was found to be inadequate. It also claimed there was no suggestion racial bias played any part in how the missing persons reports were dealt with.

The IOPC investigation found that the inspector closed the police logs after receiving information about the sisters’ possible whereabouts from a family member, but that information was “inaccurately” recorded by a communications supervisor. This meant that missing persons inquiries for both women were not progressed properly.

Met Commissioner Cressida Dick said after the report her “thoughts and deepest sympathies” are with the sisters’ family and friends.

The investigation was not handled appropriately. The apology should have been done face-to-face and not nearly 10 months later.