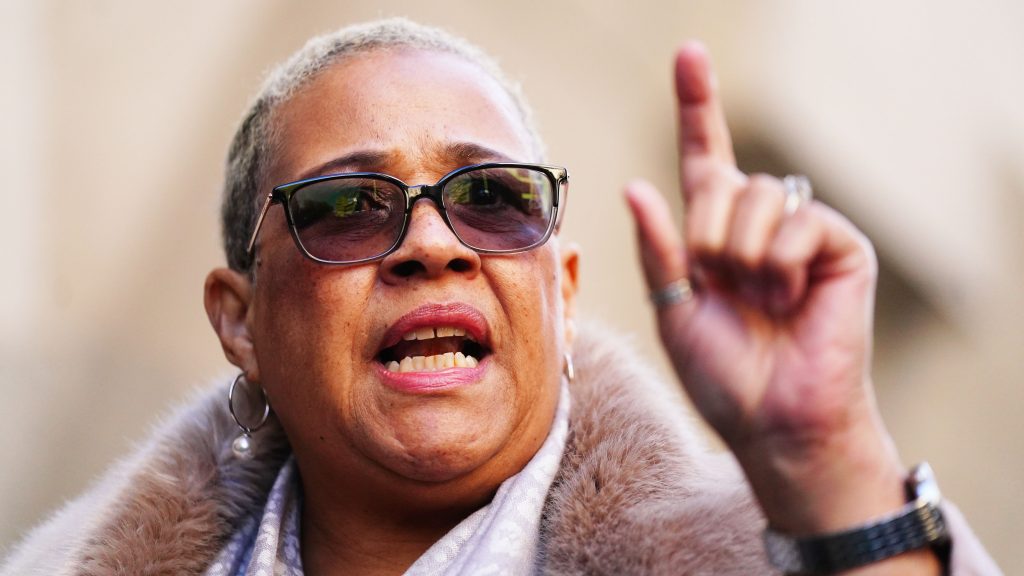 A mother has called on Met chief Cressida Dick to “get the rot out once and for all” after two Metropolitan Police officers admitted sharing photographs of her murdered daughters’ bodies on WhatsApp.

Instead, they breached the cordon to take “inappropriate” and “unauthorised” photographs of the bodies, which were then shared on WhatsApp.

Misconduct in a public office

Jaffer took four photographs and Lewis took two, one of which he superimposed his own face on to with the victims in the background.

He sent the doctored image to Jaffer, who forwarded it to a female officer at the scene.

Jaffer showed one of the photos to a male officer as they left the park and sent others to three friends on WhatsApp.

Lewis also shared crime scene pictures with a WhatsApp group of 40-plus officers called the A Team, the Crown Prosecution Service said.

At a hearing at the Old Bailey on Tuesday, the officers admitted misconduct in a public office.

The pair, who were attached to the Met’s North East command unit, were suspended from duty following their arrests on June 22 last year and Jaffer has since left the force.

“You are not above the law”

You need to drill down and get the rot out once and for all.

You are not above the law, you are not going to be protected.

Asked if the Met Commissioner should resign, she said:

Kicking people out does not fix the problem. Keep her in the position and get her to do the job.

She criticised the Met chief for her “shoddy” response to her officers’ actions, saying: “It’s now time for them to take the can for it.”

Mrs Smallman said that learning of the officers’ behaviour at a meeting with the police watchdog was the “last straw”.

IOPC regional director Sal Naseem called for change within the force, saying the officers’ behaviour was not a one-off.

Their actions were “sickening” and they treated the crime scene with “contempt and disrespect”, in turn insulting the victims and their family, he said.

Sadly, as today’s events highlight, police officers falling below the standards of behaviour expected of them are not one-off events.

A culture where some officers do not see anything wrong with sharing deeply offensive messages and where others feel unable or unwilling to challenge has to change, and it has to change now.

He added that recommendations to “tackle inappropriate behaviours and cultures” at the station where Lewis and Jaffer were based had been implemented.

As the defendants left court, they declined to answer questions but Jaffer nodded when asked if he would apologise to the sisters’ family. 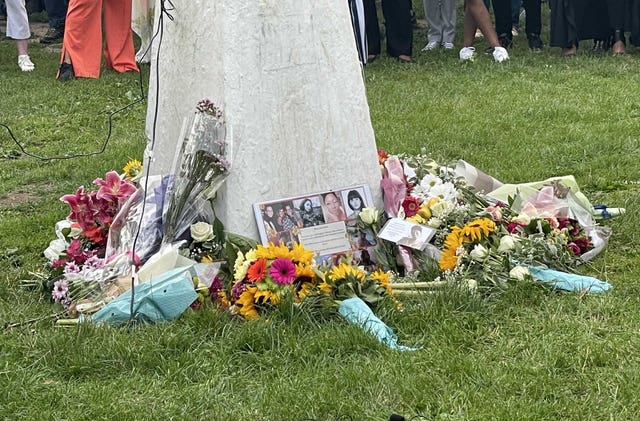 The IOPC has concluded a separate inquiry into how the Met handled calls from relatives and friends of the missing sisters before their bodies were discovered on 7 June.

Last week, Mrs Smallman dismissed an apology from the Met after the force’s response to the deaths was found by the watchdog to be below standard.