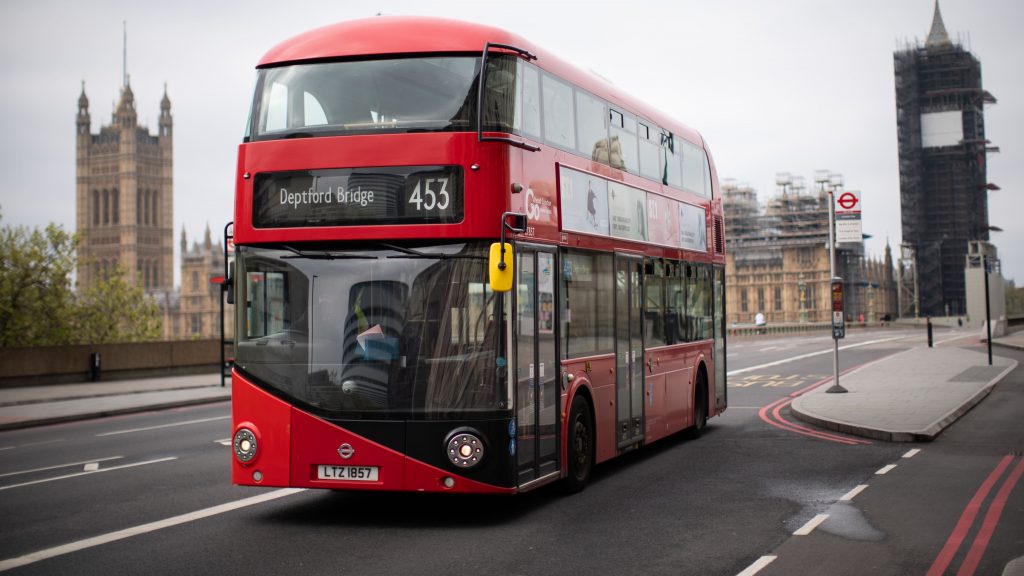 Bus passengers have been hit with above-inflation fare rises, new figures show. It comes just months after a report criticised the state of privatised public transport in the UK.

The Department for Transport (DfT) said fares in England increased by 1.7% in the year to March. The Consumer Prices Index (CPI) measure of inflation grew by just 0.7% over the same period. The rise was driven by the price of bus travel in London increasing by 3.3%.

Since March 2005, bus fares across England have increased by 80%, whereas CPI has risen by just 44%. Separate figures from the Office for National Statistics show that average bus and coach fares are nearly six times more expensive than they were in 1987. Over the same period, the price of train tickets has become around four-and-a-half times higher, while motoring costs are just two-and-a-half times more expensive.

The DfT’s annual bus statistics show that 52% of England’s 32,600 buses met the latest Euro VI emissions standards, and a further 2% were zero-emission. The figures also illustrate the drop in demand due to the coronavirus pandemic.

Total passenger journeys fell by 61% to 1.57 billion in the year ended in March compared with the previous 12 months. Bus mileage decreased by just 16% as Government grants kept many services running for key workers.

As passengers consider returning to travelling by bus, it’s essential that services are clean, turn up on time and offer good value for money. Following the pandemic, operators and local authorities must continue to work together to attract passengers back.

They will need to deliver a reliable service and offer attractive fares that reflect the way people want to travel.

The Confederation of Passenger Transport, a trade body representing bus firms, said separate figures based on more recent data showed that bus travel had “bounced back more quickly than other forms of public transport”, reaching 80% of pre-pandemic levels. It called for the government to “encourage people back on to the bus” and provide sufficient funding to avoid smaller cities and towns being “starved of investment”.

In July, a report looked at the state of privatised public transport in the UK. Author Philip Alston said at the time: