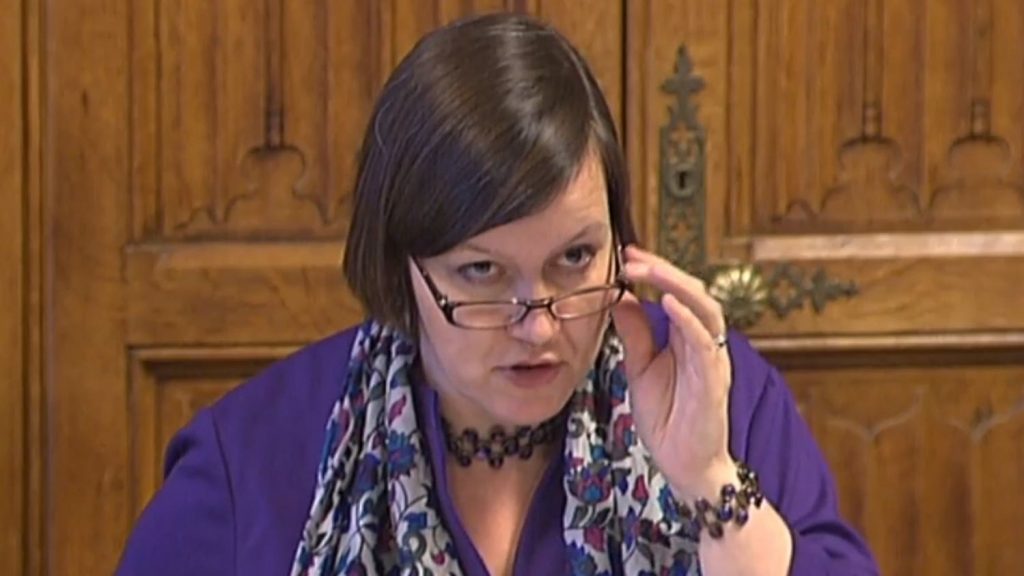 Billions of pounds of taxpayers’ money have been wasted as the Ministry of Defence continually fails to learn from its mistakes, the Commons spending watchdog has said.

The Public Accounts Committee (PAC) has published a highly critical report accusing the department of having a “broken” system for procuring military equipment.

The cross-party committee said it was “extremely disappointed and frustrated by the continued poor track record” on procurement by the MoD in a report published on Wednesday.

With the “wastage of taxpayers’ money running into the billions”, the MPs called for the Treasury and the Cabinet Office to review the MoD’s model for delivering equipment.

“The department’s system for delivering major equipment capabilities is broken and is repeatedly wasting taxpayers’ money,” they wrote.

The PAC warned that the department “continually fails to learn from its mistakes”, having “overseen many expensive failures”.

They called for further “catastrophes”, like the £5.5 billion Ajax tank programme that has been beset by problems, to be avoided by greater openness earlier in the procurement process.

This “cannot and will not continue”

The MPs also said they were not convinced that that the MoD is “sufficiently serious” or can quickly deliver the “radical step-change in performance” that is necessary.

They also said witnesses did not assure them they will “not simply throw good money after bad”, raising concerns the department was unclear about what extra capability the taxpayer will get from the extra £16.5 billion from last year’s spending review.

And the committee said it was “deeply concerned about departmental witnesses’ inability or unwillingness to answer basic questions”.

Despite years of official inquiries and recommendations and promises of learning and change, we have still heard nothing from the MoD to give any assurance about our biggest concern, which is now that last year’s lauded and substantial uplift to the department’s budget will not simply be used to plug financial holes across its programmes.

It seems no matter who we ask across the ministry, whatever their particular responsibilities, they all point to this same additional funding as a solution to their problems.

MoD senior management appears to have made the calculation that, at the cost of a few uncomfortable hours in front of a select committee, they can get away with leaving one of the largest financial holes in any Government departments’ budget, not just for now, but year after year.

This committee is determined that this state of affairs cannot, and will not, continue.