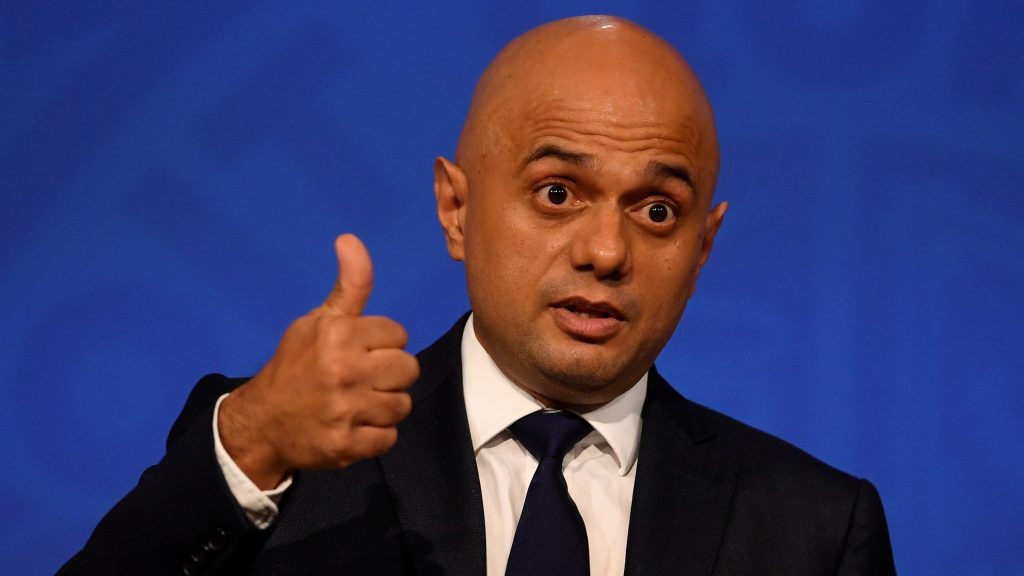 Health Secretary Sajid Javid is facing scrutiny for holding share options in a tech firm that provides artificial intelligence software to the health sector. Javid was also paid the equivalent of more than £150,000 a year by Californian firm C3.ai from October last year until June when he rejoined the Cabinet.

It’s been revealed that the Health Secretary, @SajidJavid, has shares in an AI company that operates in healthcare.

Javid has recently promoted AI being used more in healthcare. This would benefit shareholders of AI companies.

I told you they were dodgy.

Labour questioned whether he has broken the ministerial code because he continues to have an “option for 666.7 common shares per month”, according to the MPs’ register of interests.

This is a clear conflict of interest and breach of the Ministerial Code. pic.twitter.com/2YhFu9vf9j

Javid reports these options to be worth around £45,000 but is said to have begun the process of divesting after taking the job of Health Secretary. Deputy Labour leader Angela Rayner alleged it is a “clear conflict of interest and breach of the ministerial code” and wrote a letter to Boris Johnson’s adviser on ministers’ interests, lord Geidt, to raise her concerns.

In September, the Secretary of State’s department announced that the use of ‘artificial intelligence’ would shorten waiting lists in our NHS.

She pointed to the section of the ministerial code that states ministers “must scrupulously avoid any danger of an actual or perceived conflict of interest” between their role and their private financial interest.

The questions came as MPs face intensified scrutiny over their roles outside Parliament following a sleaze row prompted by the government’s botched attempt to protect senior Tory Owen Paterson from suspension over his breach of lobbying rules. A Department of Health and Social Care spokesperson said:

The Secretary of State has acted in line with the ministerial code and has properly declared these share options in the usual way.

A source close to Javid added that the health secretary started the process of divesting the shares when he re-entered the Cabinet but could not say when the process would be complete. Javid’s appointment to the role was unexpected, coming after Matt Hancock resigned after footage emerged of him kissing an aide in his departmental office, in breach of coronavirus rules.