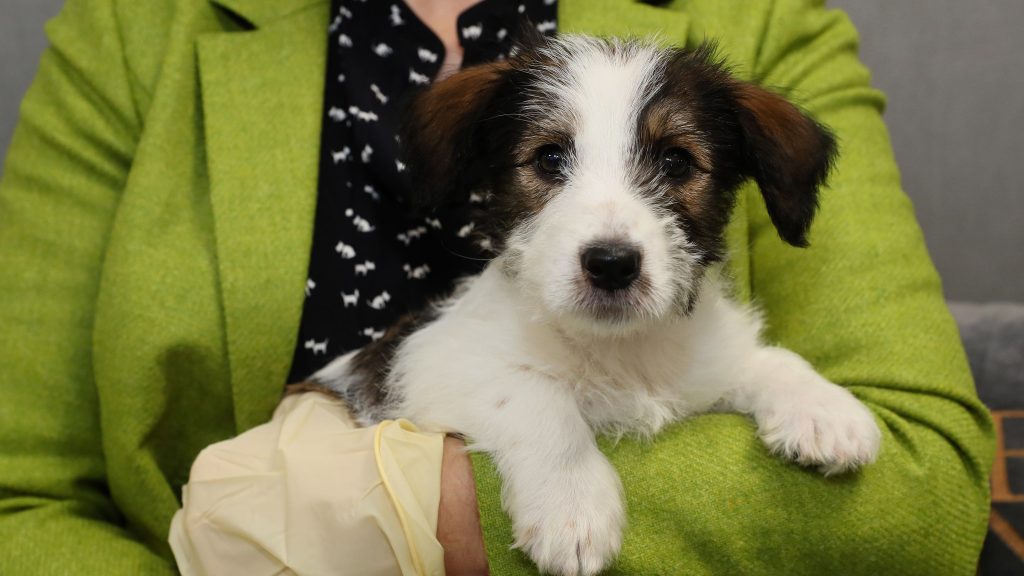 Britain’s third largest energy supplier has apologised after it advised customers to “have a cuddle with your pets” to stay warm and save on heating bills. It comes as MoneySavingExpert founder Martin Lewis has announced his intentions to fund a new £100,000 advice service for vulnerable energy customers, warning bills will rise by 51% on 1 April “unless the Government intervenes”.

According to the Financial Times, Ovo Energy last week emailed customers a list of 10 “simple and cost-effective ways to keep warm this winter”. As well as cuddling pets for warmth, other tips included “challenging the kids to a hula hoop competition”, “doing star jumps”, and “cleaning the house”.

It came as Britain’s dire cost-of-living crisis is expected to worsen.

According to some predictions, energy bills could rise by more than 50% in April for millions of households that are on a standard tariff. Bristol North West MP and chairman of the Business Select Committee Darren Jones branded Ovo Energy’s tips “offensive” and called on the company to apologise.

I’m not sure who signed off a marketing campaign telling people to wear a jumper and eat porridge instead of turning on the heating if you can’t afford it.

Ovo has since apologised for the tips, telling the FT:

We understand how difficult the situation will be for many of our customers this year.

We are working hard to find meaningful solutions as we approach this energy crisis, and we recognise that the content of this blog was poorly judged and unhelpful. We are embarrassed and sincerely apologise.

Privatised energy has created a crisis for customers

In April, the price cap, which limits the amounts energy suppliers can charge, will rise. It is already at a record £1,277, but analysts at Investec think it could go up to £1,995. According to Cornwall Insights, it could spike to £2,240 a year at the following quarterly revaluation in August 2022 without a significant fall in energy prices globally.

The increases are due to a major spike in global gas prices, which have been pushed up by high demand around the world. Those in favour of nationalisation argue that if the energy sector had remained in public hands, the ‘profits’ made when prices were less steep could have been used to balance out the current situation. In such a situation, energy bills could theoretically also be cheaper at other times because shareholders would no longer be extracting money from the system.

Trade body Energy UK’s chief executive Emma Pinchbeck said last month that the government could cut each household bill by £90 by slashing taxes or VAT. Meanwhile, bills could be cut by a further £190 by bringing forward proposals on removing policy costs.

The crisis has led to talk of nationalisation, albeit not from the Conservative or Labour parties. In September 2021, Keir Starmer actually made it clear that Labour would not re-nationalise the failing sector despite how popular such a move would likely be.

Speaking on his proposed initiative, Martin Lewis said the money would go to fuel poverty charity National Energy Action (NEA) to “free up its helplines” by 1 April, when expected increases to the government’s energy price cap will come into effect on consumers’ bills.

In a tweet, Lewis wrote that 1 April would see energy bills rise by 51% unless the government intervened, adding:

Announcement. I'm funding @NEA_UKCharity £100,000 to set up web chat advice for vulnerable people to free up its helplines by 1 Apr when, UNLESS GOVT INTERVENES energy bills rise 51%

His funding announcement follows his warning last week that households could expect to take a “seismic” hit to their energy bills which could force some to decide whether to heat their homes or eat.

A poll by NEA found six out of 10 British adults say they would reduce their heating use by a fair amount or a great deal if the cost of heating doubles.

Some 85% of UK residential buildings, or 23 million homes, are still currently connected to the gas grid, using a boiler and central heating system.

Thank you to @MartinSLewis for donating £100,000 to @NEA_UKCharity. Together we will offer advice and support to help the most vulnerable as the #EnergyCrisis means more people than ever are struggling to afford to keep their homes warm and safe. https://t.co/TGihk541ur