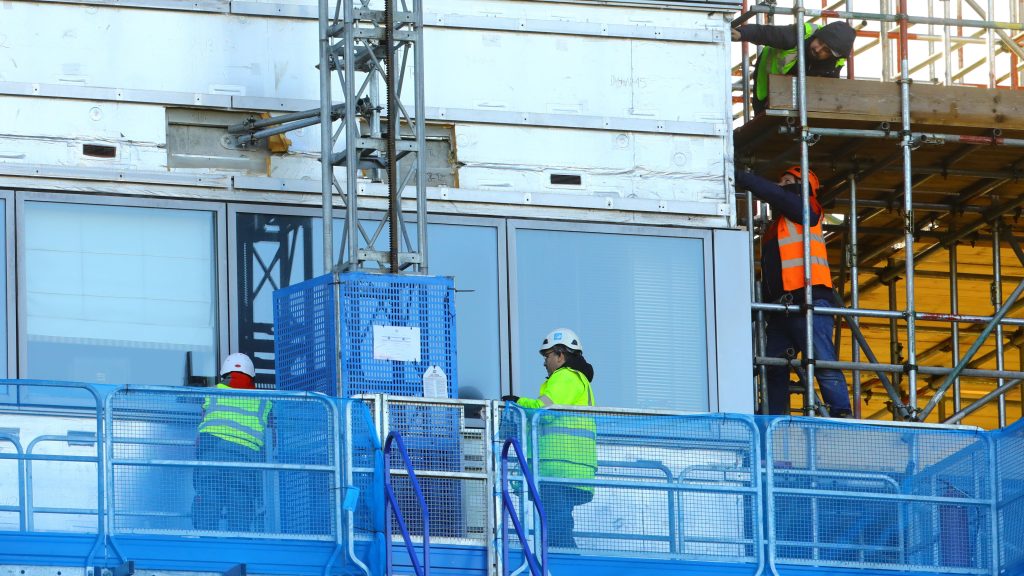 The insurance market is not working properly for residents stuck in buildings with unsafe cladding, and many have seen their premiums double in just a year, communities secretary Michael Gove has admitted.

Gove has previously drawn criticism for what some have said is a narrow focus on cladding:

Building safety crisis doesn’t stop at cladding. There’s still no guarantee that leaseholders will be protected from paying for non-cladding problems. Developers & investors must not be allowed to profit from shoddy, substandard & unsafe housing – end of https://t.co/qi9tVzwmMZ

The government has also drawn criticism for taking so long to fix the issue (and for the fact that “combustible materials” were still being used in new schools and hospitals as of May 2021).

In a letter to the Financial Conduct Authority asking the watchdog to investigate the sector,  Gove said he is “extremely concerned” about a situation that is leaving customers with “crippling costs”. He claims the government has been trying to ensure dangerous cladding is removed from all medium-sized blocks of flats since the Grenfell disaster.

Since I took office, I have been extremely concerned to hear from innumerable leaseholders about the pressure they face from rapidly escalating building insurance premiums on high and medium-rise blocks of flats.

I have been particularly concerned to hear of cases where insurance premiums have escalated by over 100% year on year, leaving residents with crippling costs. It is clear to me that the insurance market is failing some leaseholders.

Understandably, many policyholders do not view the market as effectively delivering accessibly priced, widely available insurance. I share that view, and do not consider this an acceptable situation.

The letter, which was also copied to the Competition and Markets Authority, asked for an investigation by the FCA into the insurance industry’s practices.

We want to ensure #buildingsinsurance products provide fair value and premiums fairly and accurately reflect risk. We are asking firms to consider what actions they can take to help leaseholders. https://t.co/C5lpaV6Kaa

Gove tasked the regulator with finding out why prices have risen so much year on year and why cover is being restricted for customers in multi-occupancy buildings. He said helping those affected is urgent, and therefore asked the FCA to submit a final report within six months with initial feedback in three.

Gove met building companies last week to discuss how to pay for the removal of the dangerous cladding from buildings around the country – cladding which is still there nearly five years after the Grenfell fire. The Home Builders Federation said it does not believe leaseholders should foot the bill to have the cladding taken down, but called for “proportionate” solutions.

The government has asked developers to set out a fully funded plan of action by the beginning of March.

When Michael Gove stood up in the Commons and announced that leaseholders in lower-rise blocks would no longer have to pay for the removal of dangerous cladding themselves, it seemed like the beginning of the end of a long nightmare for them.

Responsibility for the building safety crisis lies with a multitude of companies and agencies from developers to contractors to manufacturers. Leaseholders are innocent victims in this and it was outrageous that they were being left to pick up the cost.

So half a cheer to Michael Gove for saying he would sort this out by requiring the sector to come up with £4bn to help address the cladding crisis.

But Mr Gove ignored a key point. This is not a cladding crisis, it is a building safety crisis. Yet the Minister’s initial statement had nothing to say about the thousands of people whose homes are unsafe because of fire risks unrelated to cladding.