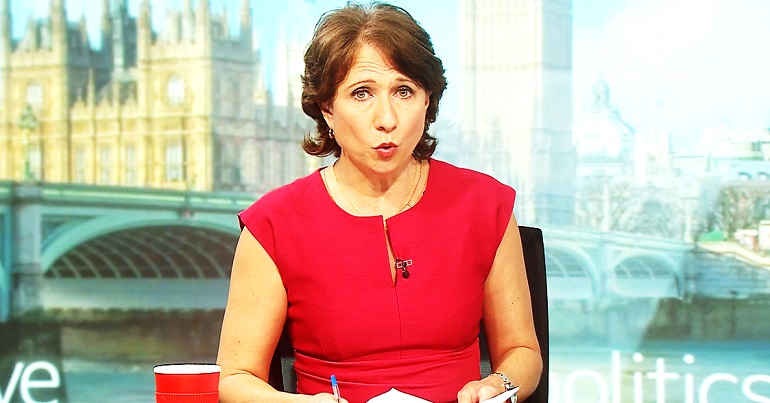 The BBC whitewashed the Tory hike to national insurance on its Politics Live show. But when the government itself is doing the same thing, why should the BBC be any different?

As The Canary previously reported, the Tories are upping the rate of national insurance. Boris Johnson said the rise is coming because “we have to pay for” NHS improvements. It will also theoretically pay for long-term changes to social care. The Treasury reckons that this tax hike will raise £36bn. But as The Canary wrote:

the idea that this amount will be anywhere near enough to fix the problems that the Tories claim they will has been called into question.

So, how much will national insurance be going up by? Well, on Thursday 27 January, not even the BBC could get the figure right.

During its Politics Live show, the BBC said on a graphic that the Tories are putting up national insurance by “1.25%”. But as journalist John Stratford tweeted, this is not true:

Please, @bbcnews #PoliticsLive and everyone else! National Insurance is going up by 1.25p in the pound. That’s a 10.4% increase in NI, not 1.25%. pic.twitter.com/tiFoUFqLLw

10.4% sounds (and is) a lot more than 1.25%. So, the public knowing this difference is crucial. On Friday 28 January, the BBC did a similar thing. This time, an article on the hike did say it was going up by 1.25p in the pound. But the BBC failed to say this was a 10.4% increase. Also, not once during the show did host Jo Coburn even mention this. Nor did she correct the 1.25% figure on screen.

The difference is that the rise is 1.25 percentage points – not 1.25%. Other media outlets like the Guardian and Sky News managed to get this right. But they also failed to say the hike is 10.4%.

Of course, why should the BBC bother to get the maths right when the Tory government itself doesn’t? Because its own website states that: 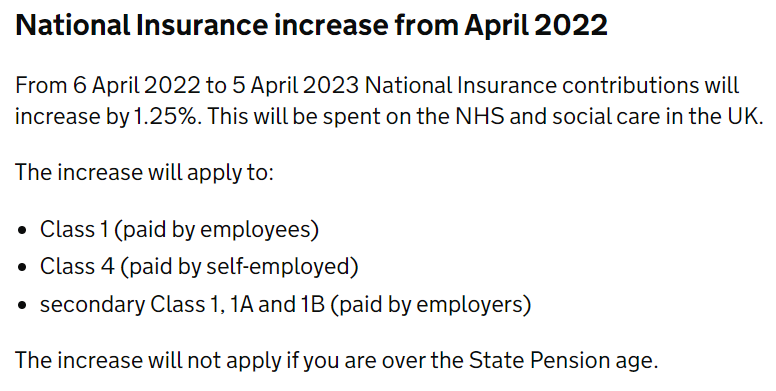 The hike comes amid a cost of living crisis. As the Mirror reported, 2.5 million families are struggling to pay rent and utility bills. Inflation could hit 7% in the spring. So, the Tories’ national insurance rise could see countless families’ finances spiral further out of control. Meanwhile, the BBC can’t even get its facts straight.